Plan to partner with Chinese on gas line scrapped 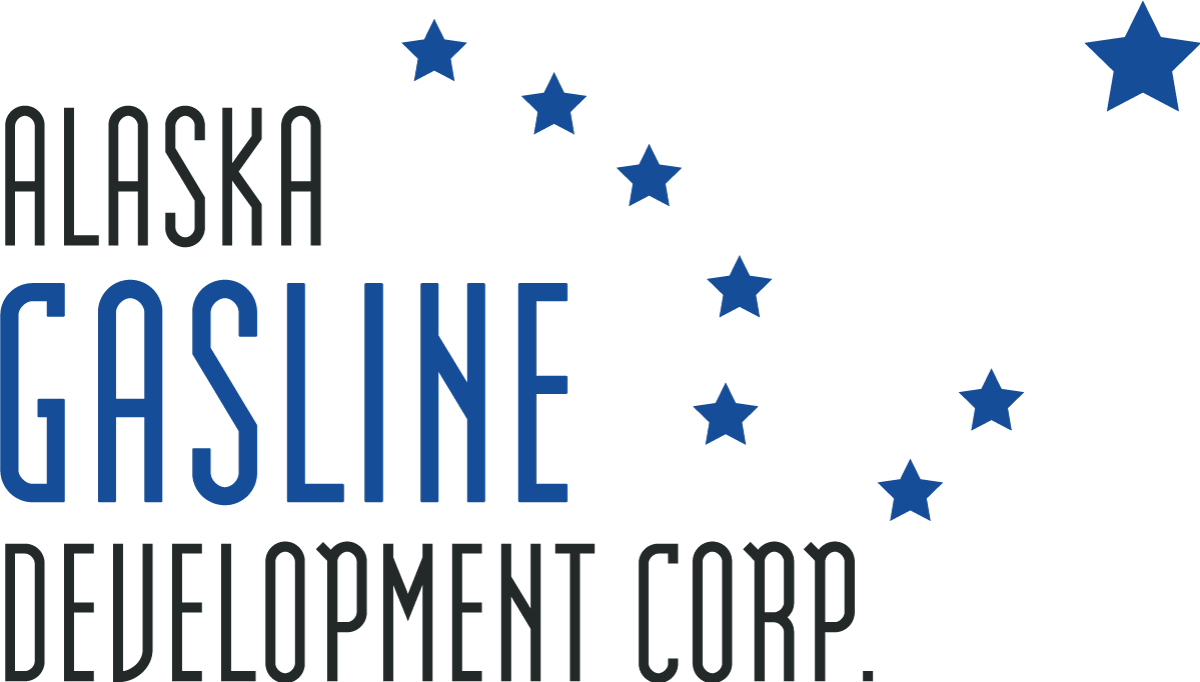 Joe Dubler, interim president of the Alaska Gasline Development Corp., recently testified before a state legislative committee. He said the corporation, which has been working on the state's behalf to advance a project that would bring North Slope gas to market, did not renew a nonbinding agreement it had with three Chinese firms to buy up to 75% of the project's liquefied natural gas in exchange for an equal share of the needed financing.

Dubler said the project envisioned by that agreement no longer exists because the Dunleavy administration isn't comfortable with the associated risk to the state.

The agreement was signed with fanfare in 2017, in front of the presidents of the U.S. and China.

Dubler said work done by the corporation since taking over the project in late 2016 proved there is international interest in an Alaska gas project.

But he said more work is needed before major liquefied natural gas purchase and investment agreements can be finalized.

Nonetheless, he argued the state is making unprecedented progress. "I think we're closer now than we've ever been" to making a gas line project happen, he said. Similar arguments have been made during prior iterations of the project.

The corporation is downsizing, and its remaining employees will focus on completing an environmental review process before the Federal Energy Regulatory Commission.

A favorable decision at the end of that process could make the project more attractive to potential partners, he said.

Dunleavy has said he wants the state to back away from leading the project and instead focus on bringing in partners, such as large oil companies, to take it over.

Rep. Chris Tuck, an Anchorage Democrat, said this seems to be taking the project back to early 2016 when BP, ConocoPhillips and ExxonMobil were partners with the state but determined that global energy markets made the economics of the project difficult.

Company representatives at that time said they would either shelve or slow down the project until market conditions improved or let the state examine ways to make it more economic. The state, under Walker, chose the latter.