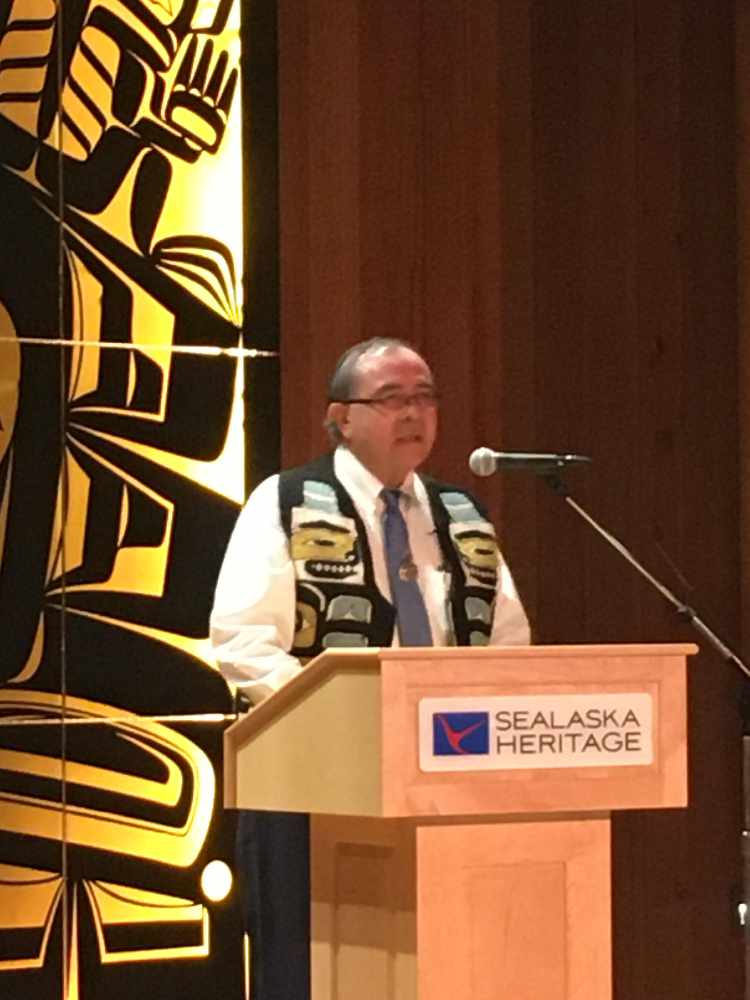 The case involved 17 million acres taken from the residents of southeast Alaska.  The damages awarded was $7.5 million, or about 43 cents per acre.  Work began in 1929 and the case wasn't completely litigated until 1968.

According to Sealaska, the judgement that ensued from The Tlingit & Haida Indians of Alaska v. United States was a pivot point between the concept of a cash-only settlement of Indian land claims and a settlement that included returning aboriginal lands to Native people. Through the case, an ethnographic study was developed to prove the Tlingit and Haida claim to their homeland. The study was effectively used as a template for a later, seminal study that was commissioned by the United States Senate to demonstrate Alaska Native land needs for customary and traditional uses and economic development.

The combination of the Tlingit and Haida judgment, which led to Alaska Native Claims Settlement Act, also effectively invalidated the negative decision in an earlier case brought by the Tlingit Teeyhíttaan clan in which the United States Supreme Court held that the Indians did not have 5th Amendment rights for taking of Indian lands by the United States and that therefore, no compensation was due. The Tlingit and Haida judgement also was a fundamental assertion of tribal self-determination that was later transformed into law in the Indian Self-Determination and Educational Assistance Act.

McNeil said the lands were taken and it took many years to prove that.  Another question was how much was the land worth and would the United States pay something for it.   He explained Tribal leaders had wanted the land for many years but in 1929 they had no known legal path.

"They felt very confident that these lands were taken and they ought to get compensation for it," he added.

He said many of the Indian leaders at that time were young and energetic and there was a lot of momentum in the community to receive compensation.

It took until 1959 for a trial to be held.  McNeil said the ruling turned out to be a good decision for Tlingit and Haida.  "The result of this was when you look at all the claims on liability, the Tlingit and Haida people did quite well.  The federal government fought very hard against these claims, nonetheless the decision on liability was really more favorable than not."

McNeil said the ruling found no damages for fishing resources and a minimal amount for the loss of timber.  The ruling did allow economic development, the creation of governments and allowed Tlingit and Haida to bid on federal contracts.  The money paved the way for what Tlingit and Haida Central Council has become.

McNeil said the case showed the power of self-determination and leadership.  "It was quite a remarkable feat to think that far out of the box and accomplish this.  The Native community learned the political and legal requirements and this led to the Alaska Native Claims Settlement Act.

"Tlingit and Haida and native leaders were quite remarkable innovators," he added.

McNeil grew up in the Juneau Indian Village.   Among his accomplishment are, former Alaska Federation of Natives Citizen of the Year, Special Counsel for AFN, American Indian Program Director at Stanford, the first Native American to hold the position, and former Director on the Goldbelt Board of Directors.  McNeil is also a former Chairman of the Tlingit-Haida Housing Authority and former Chair of the Native American Contractors Association.