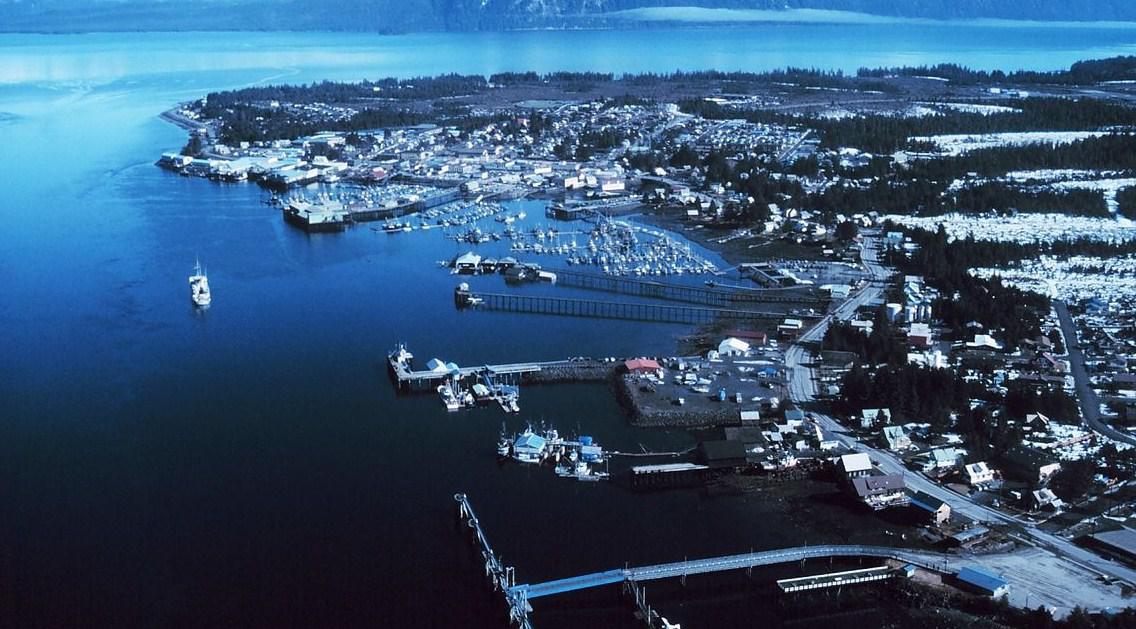 Petersburg, Alaska (KINY) - The letter, which was written by Mayor Mark Jensen, would have asked Viking to halt stops in Petersburg scheduled in 2020 until the borough assembly could conclude whether increased tourism was desired.

The Petersburg Assembly met in regular session on Monday. One of the biggest topics on the agenda was a proposed letter to Viking Cruise Lines that Mayor Mark Jensen had sought approval to send.

The letter, which was written by Jensen, would have asked Viking to halt stops in Petersburg scheduled in 2020 until the borough assembly could conclude whether increased tourism was desired.

Jensen said he was only seeking a slower approach to the issue, rather than an all-out ban on stops in the borough.

"The public totally isn’t in favor of this growth," Jensen said. "I know we need economic growth, so my reason for sending this letter was not to say don’t come ... let us figure out what we can handle as a community for carrying capacity and what we need for infrastructure to provide the correct services.”

The letter didn't sit well with a number of those in attendance and Petersburg Chamber director Mara Lutomski submitted correspondence from members opposing the letter. Dozens of other letters were also submitted to the assembly stating that an economic boost from tourism would be welcome.

Petersburg resident Brian Lynch asked the assembly what legislators in Juneau might think if such a letter was sent to the cruise giant.

"A concern I have is just what legislators might think about such a letter," Lynch said. "I know if I were a legislator I would definitely ask the question, 'does Petersburg support any sort of economic development other than fishing?' And I'd certainly be asking myself that question in light [of] do we want to contribute any state money, the limited state money we have, to economic assistance for Petersburg when we apparently don't want to take steps to diversify and enhance our own economy?"

In the end the assembly voted the letter down on a 6-1 vote, with Jensen as the sole "yea" vote.