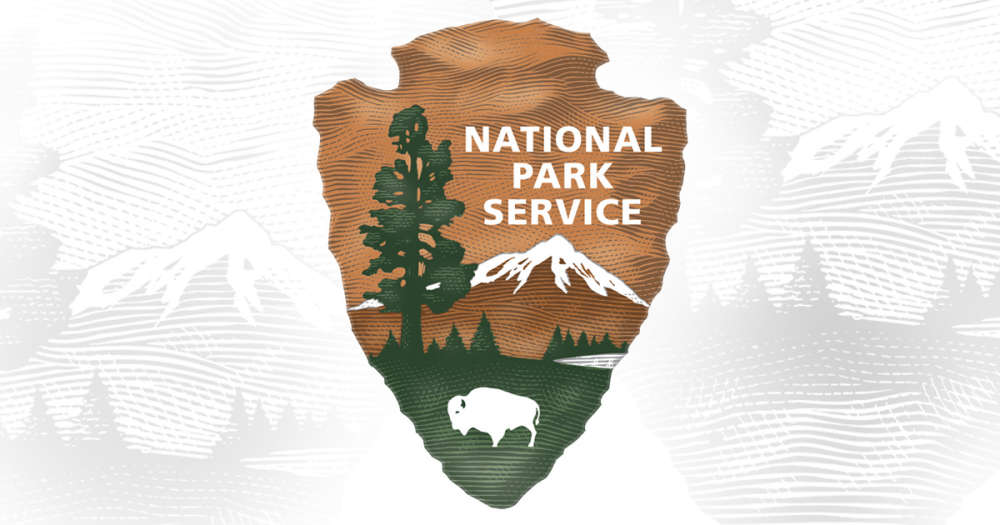 Juneau, Alaska (KINY) - Glacier Bay National Park will transition from diesel generation to primarily hydroelectric power this week according to Park Superintendent Philip Hooge, “the completion of the agreement today allows the vision of the Fall’s Creek hydroelectric land exchange to be realized."

With this, the Park and Community of Gustavus will both be on sustainable power and have lower electrical rates.” The agreement was signed today between Alaska Power & Telephone and the park implementing a public/private partnership to turn over park electric facilities to integrate into the community system and bring online the Congressionally funded power intertie.

“Senator Murkowski’s leadership and long support for this project were critical in bringing benefits to the Park, a rural Alaska community and the environment.” said Hooge.

This is the final step in the realization of 20 years of hard work in collaboration with the City of Gustavus and the local power provider currently Alaska Power & Telephone.

The project has reduced the park’s expected greenhouse gas emissions by an estimated 600 tons of carbon dioxide per year. Carbon dioxide emissions generated by human activity are a primary driver of global climate change, which is significantly impacting park resources including its glaciers.

Glacier Bay has used diesel generation for more than 80 years to support frontcountry park operations at Bartlett Cove serving over 30,000 visitors a year. In 2009, Gustavus Electric Company completed construction of the 800 kW Falls Creek hydroelectric project after a 1998 Act of Congress provided for a park land exchange. Since then, 90% of the power to the gateway community of Gustavus has been supplied by this plant, offsetting hundreds of thousands of gallons worth of diesel fuel generation.

Now, Glacier Bay National Park will join the community and switch to renewable hydropower through completion of the Gustavus intertie project which makes the park a primary customer of the AP&T utility and will result in a revised lower rate structure for all users. The contracts will need to be approved by the Regulatory Commission of Alaska.

The intertie is owned, operated, and maintained under a contract between the park and the utility company. AP&T will maintain the park’s generators to work along with existing AP&T generators in Gustavus as backup in case of drought or emergency.

Opportunity exists for the park’s systems to provide additional power backup for the community. The park will electrify more of its remaining systems including heating, land vehicles and marine vessels to fully utilized the Fall’s Creek capacity especially as rate structures evolve to encourage off peak use.

“This effort has required perseverance and unique solutions from Alaska Power & Telephone, the local community and the Federal government to see all of a remote Alaska community on sustainable and affordable power” said Superintendent Hooge. Gustavus Mayor Mike Taylor said. “AP&T and the National Park Service have worked hard to achieve something that has not been done before”.