Out of court settlement reached in jail death 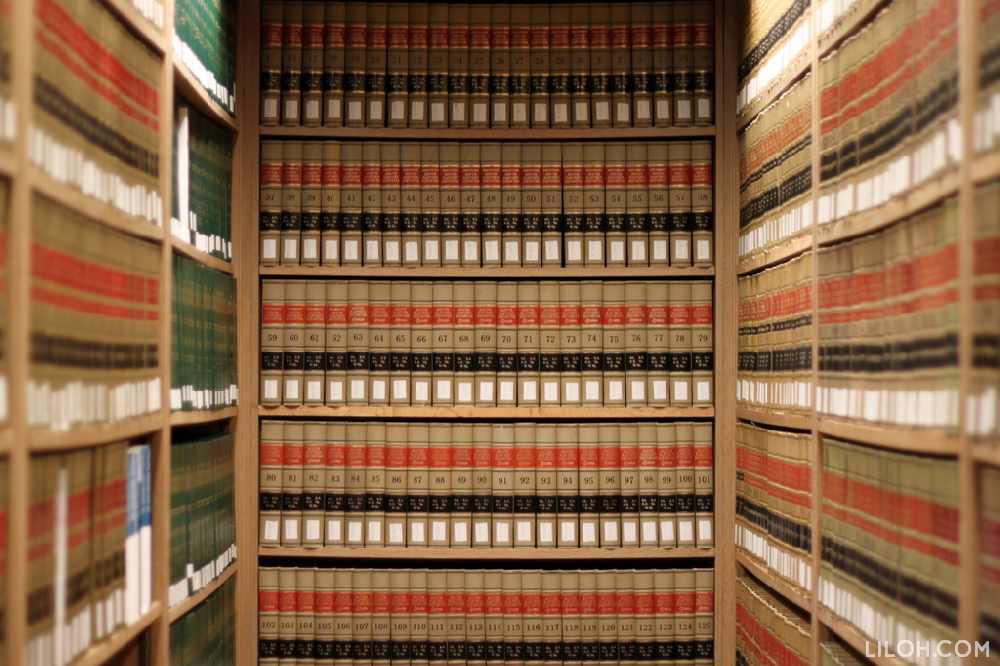 Juneau, Alaska (KINY) - Attorney Mark Choate confirmed the state will pay a $550,000 settlement to the family of Joseph Murphy who died of a heart attack at Lemon Creek Correctional.

Choate said a claim against the jail nurse, Jill Robinson, could result in a trial in U.S. District Court in Juneau that could take place in the summer or fall of this year.

The case against the state and two prison guards on claims of negligence and wrongful death were settled.

Murphy died from a heart attack while after being on a protective hold for having a high blood alcohol content at the jail.

The case resulted in a state investigation and led to the firing of the State Department of Corrections Commissioner at the time Ron Taylor by then-Governor Bill Walker.

Choate said the jail employees breached their duty of care by failing to treat him after he complained of chest pains.

Choate claimed the guards were deliberately indifferent and failed to do their jobs.

Choate added even though he was under video surveillance it took a long time for jail officials to come to his aid and provide CPR.

He added that if Murphy had received nitroglycerine under his tongue he would have been fine.