Op-ed: 'The fight to save Alaska' 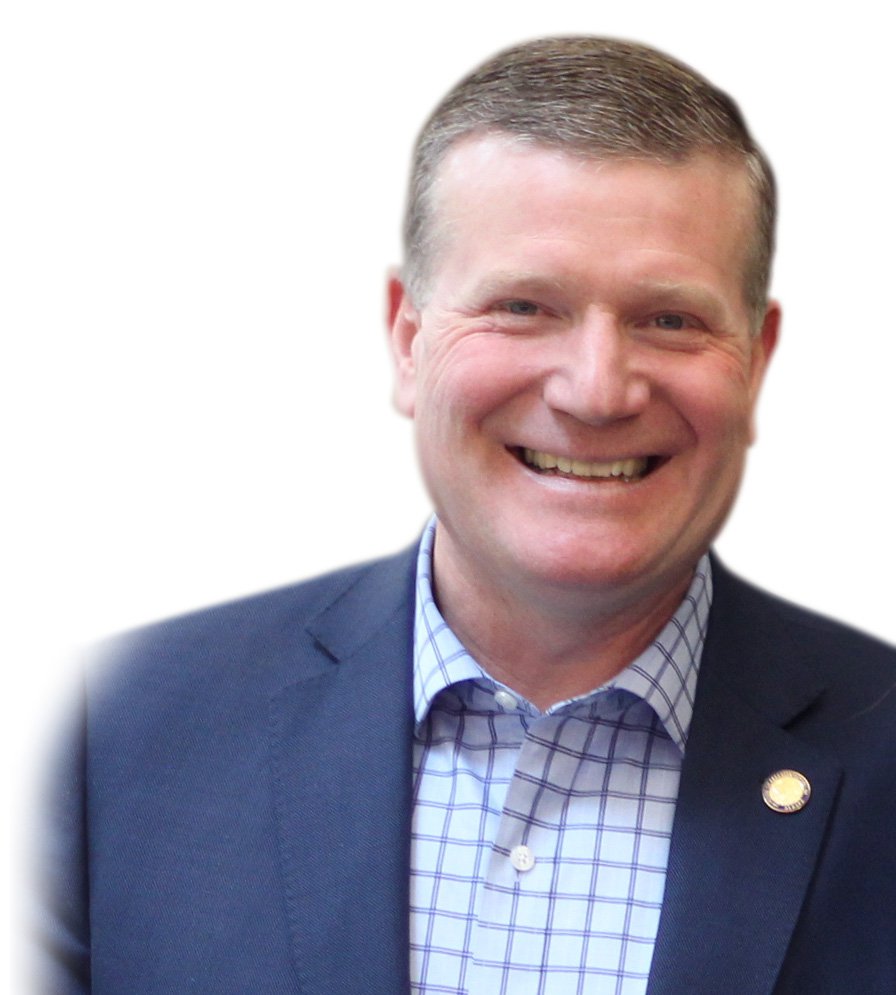 Anchorage, Alaska (KINY) - On the eve of next week's special session on the question of the Permanent Fund Dividend, Rep. Chuck Kopp of Anchorage has released an op-ed on a wide-ranging number of topics.

Representative Kopp released the following statement Friday to news outlets across the state:

The fight to save Alaska

It’s a great day in Alaska. Think for a moment about the best days in your life, or in our state and nation. Were these days marked by peace, joy and tranquility...or by challenge and struggle? I would venture to say it is in overcoming great difficulty during dark hours we often experience the times we recall as our very best days. It’s the storm that heightens our senses, sharpens our focus, and causes us to break through and over walls of impossibility.

Today in Alaska, we are navigating a storm of our own making. Our prior fiscal bounty allowed us to overspend and drown us in oil wealth dependency to the point where no personal contribution for state services was required. And along the way, the Permanent Fund Dividend morphed from a small sharing of our natural resource wealth into a monster more expensive and politically destructive than any foe we have yet faced. Some are now arguing that even if the current dividend formula wipes out the Permanent Fund, this must occur because the “It’s mine and I want it,” thinking has left no room for questions of personal responsibility to pay for the state services we use. Some make much of the dividend as an individual “ownership” share in our natural resources, but when asked if the “owner” should also share the cost of state services, often nothing is heard but the sound of crickets.

I remember as a police officer being dismayed at times by persons angrily demanding that I fix in five minutes a complex family crisis that was decades in the making. Today the legislature is managing a similar wildfire of misinformation about the dividend developed over years and being stoked by those who remain in campaign mode rather than shifting gears to the leadership role required to make the tough policy calls. Currently, you have the House and Senate leadership in agreement on the legality and necessity of the forward funding of education, criminal justice reform, a responsible operating and capital budget, and on the size of a sustainable dividend. The opposition to the Legislature on each of these matters is for ONE reason - to pay a dividend that is entirely unaffordable. Period.

It is to our peril that we exalt a benefit in statute above the duties of state government in our constitution. In doing so, we buy into a mindset that will drive our state into a relentless taxation assault on both our personal income and the natural resource extraction industries in order to “Save the PFD.” Well folks, we need to “Save Alaska.” The recent operating budget veto is part of the governor’s plan to provide for state services and pay a traditional permanent fund dividend without spending from savings or raising taxes. A worthy goal I fully support. So, after the vetoes how close are we to affording a $3000 dividend check? Only halfway there.

The $440-plus million dollars in vetoes, along with the $200 million in budget reductions by the legislature provides a $1,500 to $1,600 permanent fund dividend that does not go into savings or require new taxes. We would still need to cut one billion dollars more to arrive at the statutory formula PFD amount of just over $3,000. I am all for reducing the cost of government and voted to do exactly that. However, an effective cost reduction plan that does not critically destabilize our state’s economy will take several years to implement to absorb the economic shock. What does such a plan look like? It begins with thoughtful cuts where the impacts are understood and coordinated with the commissioners, the federal government, private entities, and the nonprofits. That takes two or three years to step down, not scorched earth, draconian across-the-board cuts where unintended consequences and unforeseen impacts are not being considered. The long-term costs of police pick-ups of more homeless people, ER visits of those same population and criminal arrests might be greater than the short-term reductions of grants to shelters and affordable housing.

The dividend question will take great resolution to solve, and the executive and legislative branches will have to work together to find middle ground for both the dividend and reasonable government services. I and many others greatly appreciate the work of the Legislature’s bicameral Permanent Fund working group that is right now gathering accurate historical information about the establishment of both the Fund, and the later Dividend program in order to come up with sound fiscal policy recommendations to the Legislature on the unresolved questions of the use of the Fund’s earnings, the division of the annual earnings draw between state services and dividends, a sustainable dividend calculation formula, and the transfer of fund earnings to the constitutionally protected principal of the Fund.

Going forward into the upcoming Special Session, political sound bites will not win the day on the Dividend policy decisions. That will go to the collective wisdom and understanding of the people of Alaska as expressed through their elected representatives.

It’s a great day in Alaska. We face tough fiscal choices, but far from insurmountable. Working together, we will save not just the PFD, but we will save Alaska.