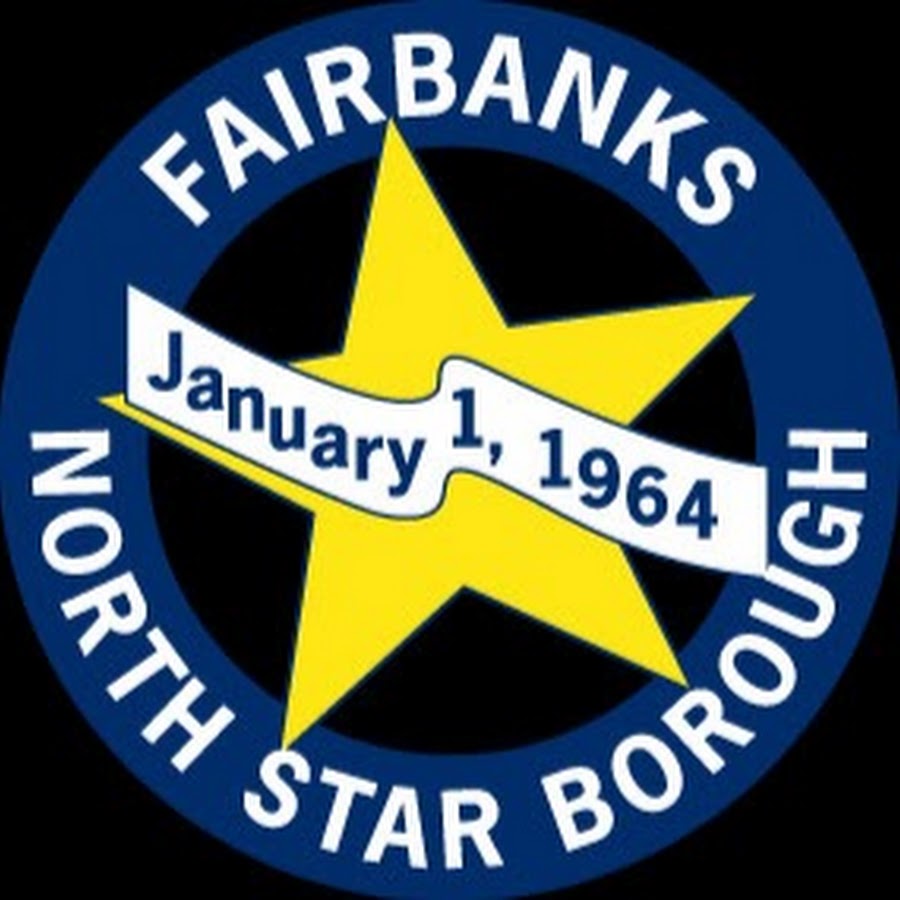 The draft rules made public by the state Tuesday are expected to result in additional bans on burning wood and coal in Fairbanks North Star Borough, as well as higher fuel oil and electric bills.

New rules are required under the federal Clean Air Act. The deadline is the end of December, officials said.

The Fairbanks area each winter regularly is out of compliance for fine particulate, a mix of solid particles and liquid droplets that can be inhaled deep in the lungs. It can cause premature death in people with heart and lung diseases. The young and the elderly are especially susceptible.

The goal is to reduce smoke pollution in Fairbanks and North Pole by five percent annually with attainment expected in 10 years, officials said

Thousands of area homes would need to switch to No. 1 fuel oil beginning in July 2020, which will increase costs.

The Golden Valley Electric Association will be asked to burn No. 1 fuel oil on bad air days, while older-model wood stoves, coal-fired heaters and outdoor hydronic heaters will have until December 2024 to be removed and destroyed.

The Alaska Department of Environmental Conservation will accept public comment on the regulation package through July 26.

"Right now, the extent of our enforcement has been warning letters," Brune said.