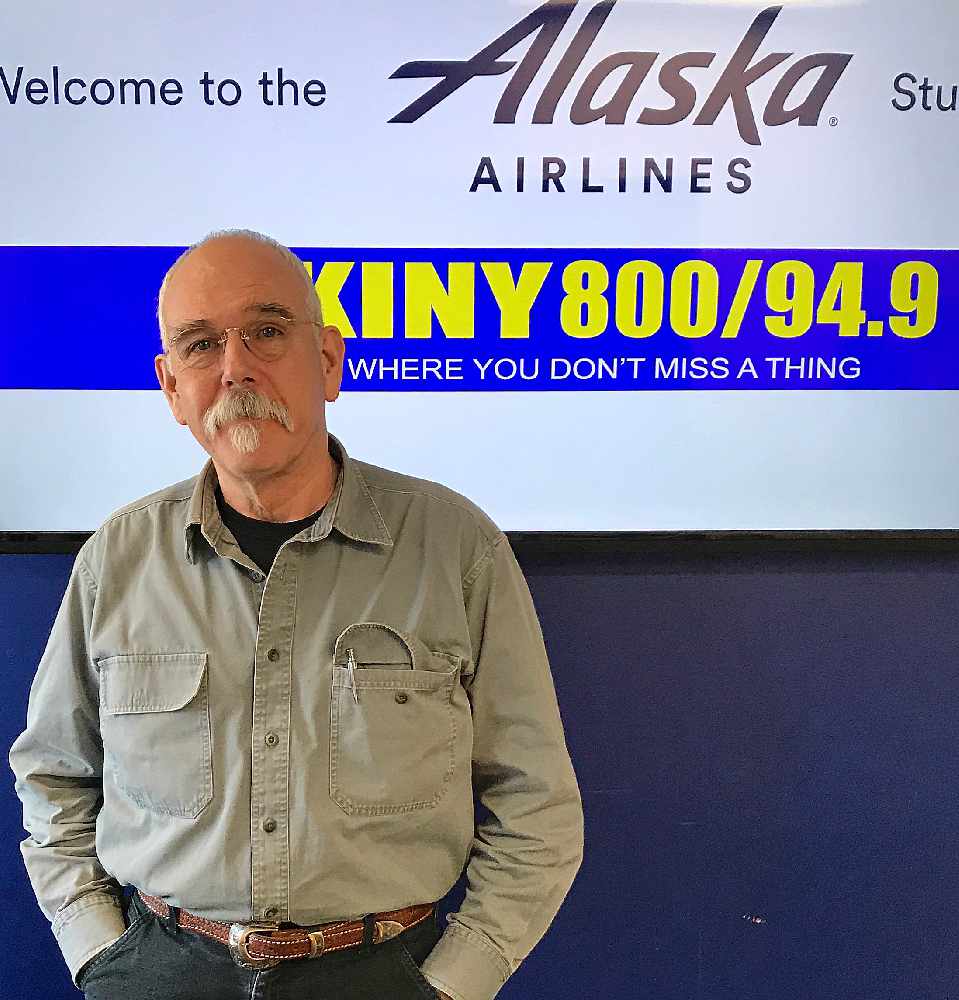 Juneau, Alaska (KINY) - The backers of a new Juneau arts and culture center are pursuing a plan that would connect the structure with Centennial Hall.

Bob Banghart, the new executive director of the New JACC, talked about that on Action Line.   "We are talking to other members of the community right now about what we can do to integrate in that respect.  I think it's an opportunity.  I can't speak for the other groups whatsoever, but I made it very clear, as our group has, is that we're open for any kind of integration in that respect providing it makes  the most sense for the project entirely."

He explained what would connect the two buildings.  "Take the two buildings and in between unify them with a third structure that's kind of a big open flat space with a clear story up above and it becomes what I call a town square for the town."

We asked what would be in the so-called atrium.  "This is my idea  It's something that I interested in.  There are opportunities to maybe acquire some aviation history from the state that's outside right now and this could be a good opportunity to display that aviation history.  But mostly it's a big, open flat space with a sally port."   Banghart also envisions holding auto and boat shows in the space.

Another option is a corridor to connect the buildings.

Fundraising continues for the New JACC estimated to cost $26 Million.

The hope is to demolish the old JACC in the Spring of 2021, although Banghart says that could easily slip a year.  Construction of the new building would take from 18 months to two years.

Two public forums are planned.  One is scheduled for Tuesday evening, February 11 at DIPAC.  The other will be on Tuesday, February 18 at the Mendenhall Valley Library.  Both forums will be from 5:30 to 7 p.m.

The effort proceeds despite the rejection of a CBJ grant for the New JACC in an advisory vote that appeared on last Fall's local election ballot.