New fire ladder truck and ambulance to arrive in the summer 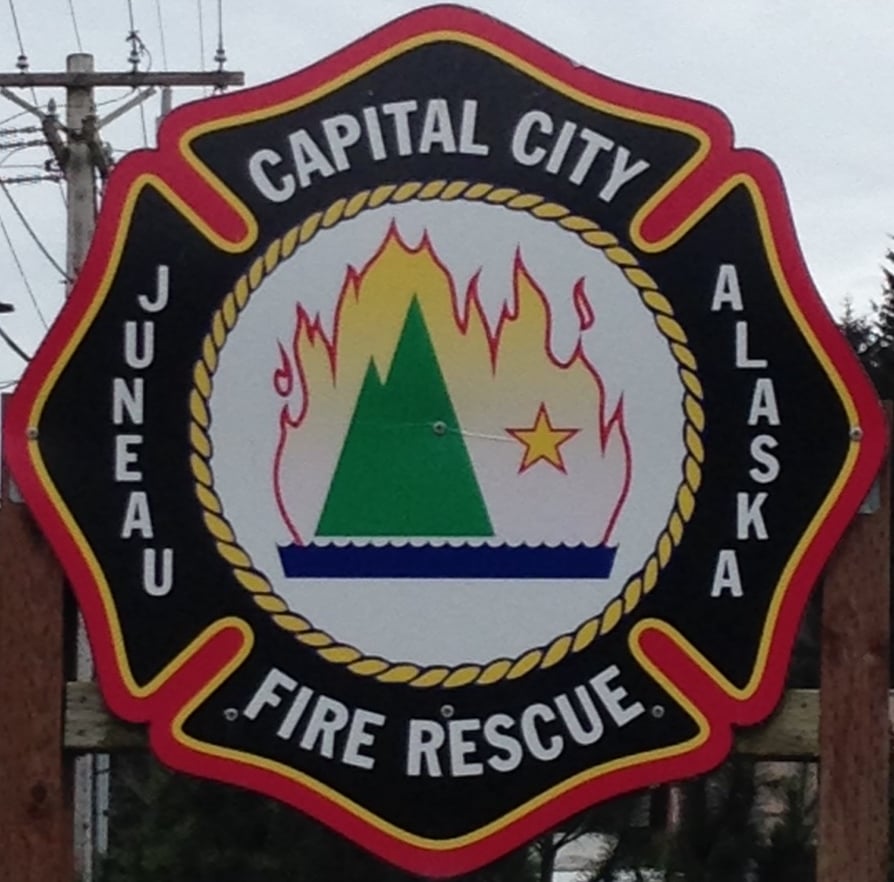 Juneau, Alaska (KINY) - A new fire truck and an ambulance are anticipated to arrive this summer for Juneau's first responders.

Both are slated to arrive in the summer, according to Capital City Fire and Rescue Chief Rich Etheridge, who talked about that on Action Line.

"We actually just started getting pictures from the manufacturer of the fire truck. It's under construction and the cabs completed, and now they're just bolting on all the stuff that goes inside on the cab. So we're still anticipating having that ladder truck delivered about the end of May, first part of June," he said. "Then we have an ambulance that's under construction down in Olympia, Washington, and we think that's going to show up sometime in June. There's been a lot of delays with manufacturing because the ambulance builders can't get chassis on a regular basis. So trying to get vehicles from Ford or Chevy, or dodge has been extremely difficult and unreliable. So it's taken over a year to get an ambulance at this point."

Etheridge says they do not buy such vehicles used, since by the time an ambulance is being sold there's probably something wrong with it the seller does not want to deal with and usually has a couple hundred thousand miles on them.

"They're extremely heavy use, they have to be 100% reliable. When an ambulance breaks down, it's a big deal to have to pull everything out, switch into another ambulance and then go to calls. So, on these calls where minutes and seconds count, taking five minutes to swap over to another vehicle, it's extremely problematic and it really impacts the service to the community."