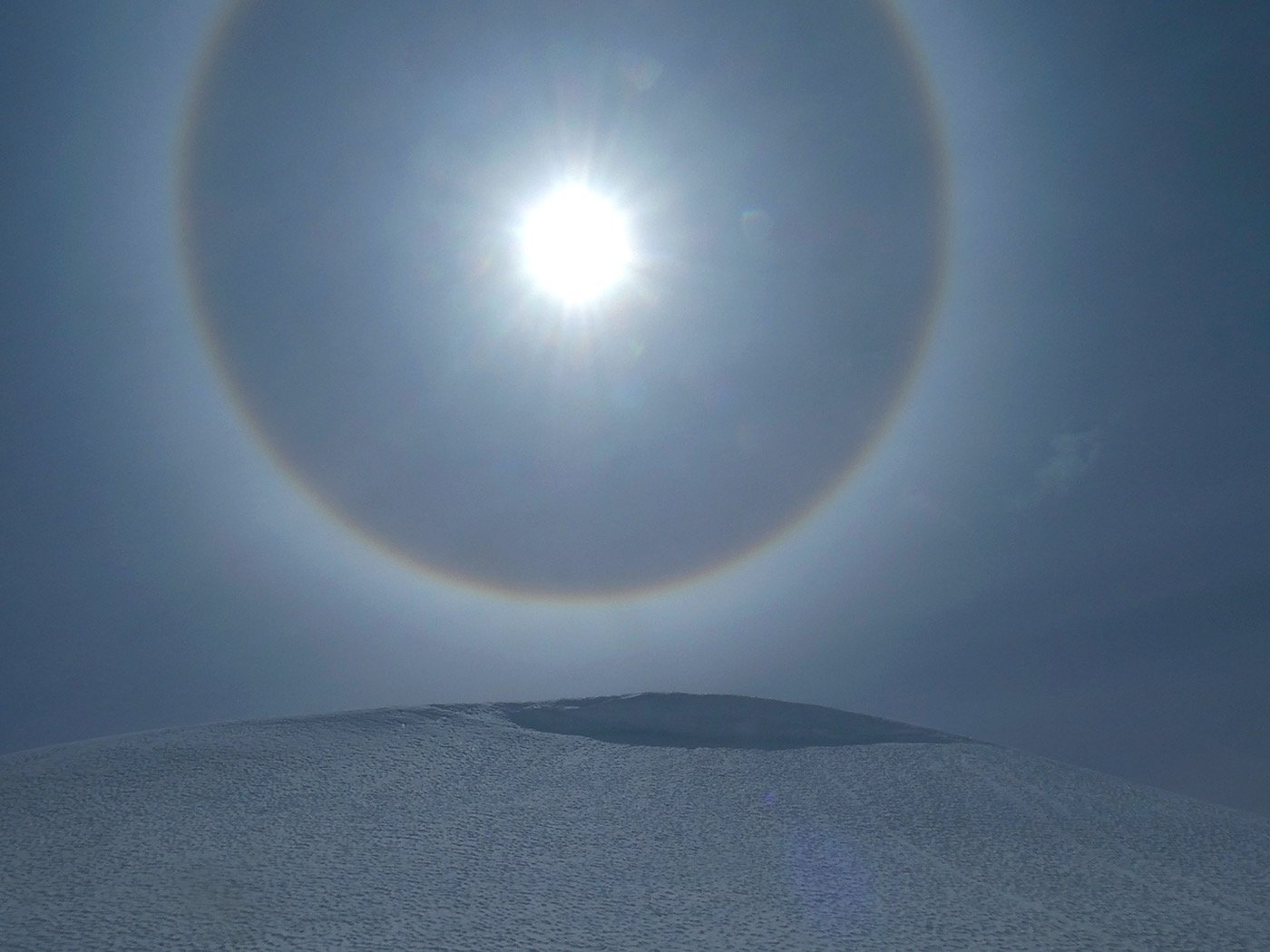 Juneau, Alaska (KINY) - The National Weather Service is requesting feedback on how it can improve messaging during times when weather or flood hazards are possible or happening.

Jonathan Suk, the warning coordination meteorologist for the National Weather Service in Juneau, explained how the NWS is updating its outreach to the public by making the system less complicated.

“Nationwide we are looking at how we issue watches, warnings and advisories and trying to make the system a little less complicated for every one involved,” Suk said. “One of the things that’s come out is that our advisory process gets a little confusing and can sometimes be associated with warnings when that is not the case.”

Social science research has indicated that the “advisory” headline is misunderstood and often confused with the “watch” headline.

"The advisory is actually built to be something that is a sub-warning level event," Suk said. "Which means if we have a winter storm coming in and we think it is going to have advisory level snowfall, that's more of an inconvenience for people, maybe plan a little extra time to get to work. But it's not one of those storms where we are expecting it to be a major threat to life and property if people don't take action."

"A major threat to life and property is a 'warning,' whereas an 'advisory' is more of an inconvenience level event," he said.

Suk used this year's Ketchikan winter storm as an example.

"For the Alaska panhandle, a good heavy snow storm like we saw late in the season with Ketchikan, where they ended up with 18 inches snow, that was a warning level event," he said. "Where it shut down commerce pretty heavily. Or even in the Juneau area where we had some stronger snow storms, right around Halloween time where we had over 11 inches fall, that would be a warning level event. It shuts down commerce if people aren't ready for it."

Suk said an advisory level system is when two to four inches of snow falls.

"They are pretty common and not rare here in Alaska," he said. "But they can provide an inconvenience, they can take longer to get to work. Plows are still going to need to come out and move snow around. But it is not the type that is a major threat to life and commerce if you were to get stranded out in the larger warning level ones."

Suk also said there is a difference between a "watch," used for bigger events and a "warning."

"A watch is generally greater than 24 hours out," he said. "So it is a couple days out. We are still not 100 percent on the details but we are expecting it to be a larger event. It is more of a watch-out and a warning is this is happening."

The NWS has asked for public input.

"We would love to hear as many comments as possible," he said. "This isn't just for people who are emergency managers or any specific walk of life."

Based on their prior research, feedback from NWS partners and the public's survey input, the NWS will discontinue the “advisory” headline in favor of plain language headlines. This change will not be made before 2024.