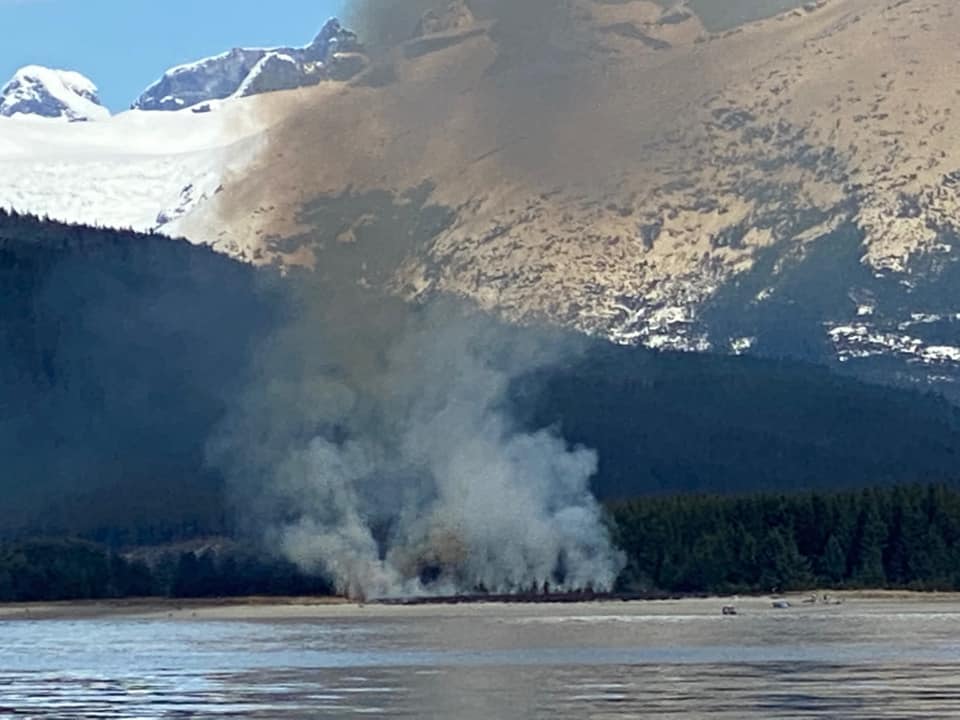 Juneau, Alaska (KINY) - A special weather statement from the National Weather Service urged caution due to an increase in fire danger due to the recent dry and warm weather.

The statement includes all of Southeast Alaska including the Haines Borough, Lynn Canal, Juneau Borough, Northern Admiralty Island, and Inner Channels down to Ketchikan and out to Craig.

Dry conditions are expected to persist through Wednesday.

The NWS said temperatures are forecast to remain above normal and relative humidity values will be unseasonably low.

The statement also mentioned fine fuels, such as grasses, have been impacted the most and are already unseasonably dry.

Other wildland fuels are expected to continue to dry out into the middle of the week.

There has also been an increase in wildland fire activity.

Over 15 acres of dry grass burned this weekend near Eagle Beach State Park.

The NWS urged the public to use extra caution with any open fires and to be aware of wind changes throughout the day.