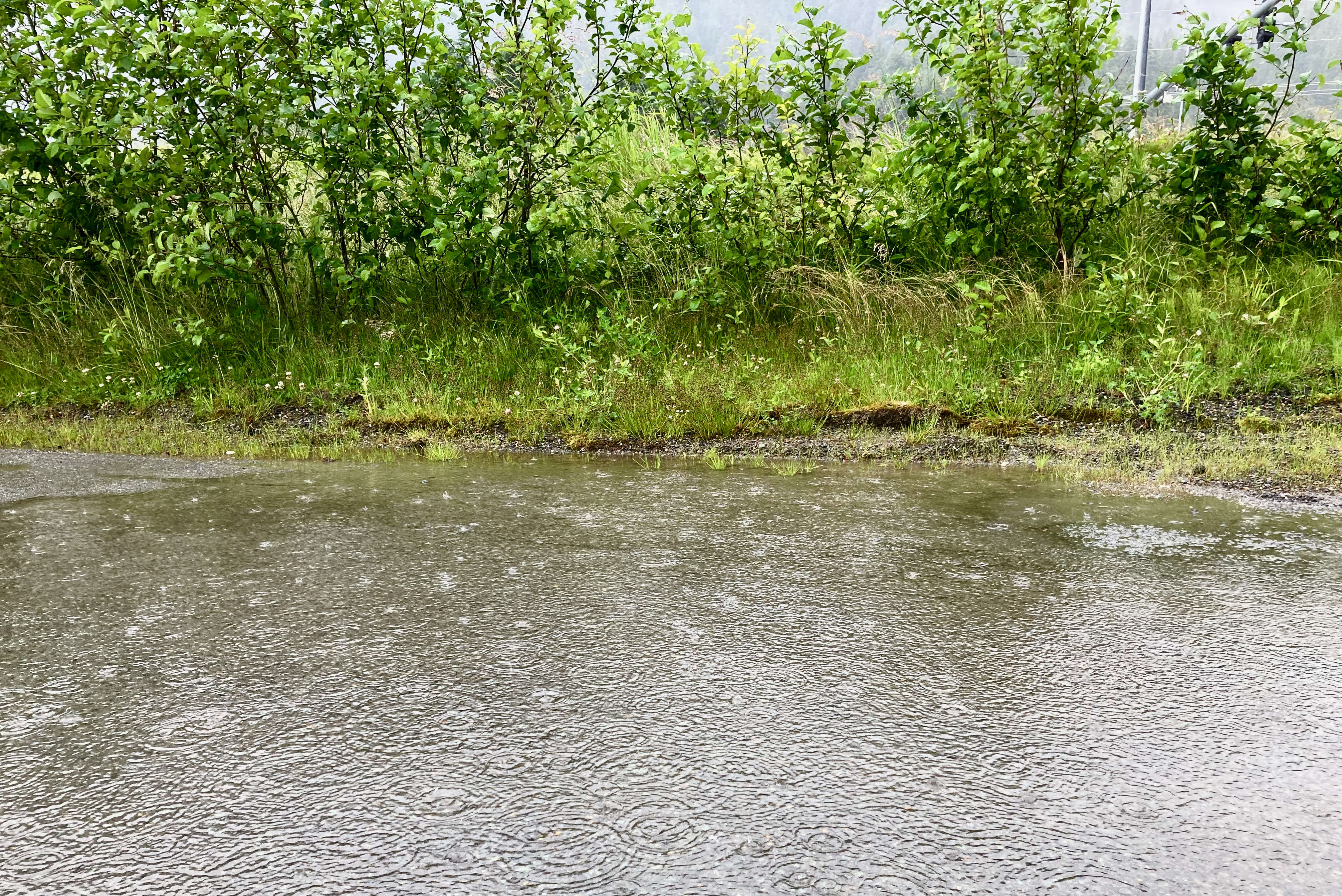 October had the fourth highest rainfall this year, and Juneau is on its way to having its wettest year on record.

"Overall, the month of October was warmer and wetter than normal due to several weather systems that came through the area. It was a little bit above what we typically normally see. We had some deep tropical connections to the Pacific that brought in several heavy rainfall events across the area. Daily average temperatures were about almost four degrees above normal; get down towards the southern sections of the Panhandle, they were even warmer. Juneau reported just a little over four and a half inches above normal for the month. As did other places like Sitka with over five inches and Ketchikan was closer to three inches above normal."

"Broke climate records periodically through the month too for the warm temperatures. But as we got towards the end of the month we started trending below normal temperatures."

Garmon said this first week of November has been slightly cooler than normal.

"Typically our maximum temperatures early November somewhere around 40. Our minimums are somewhere around 31. Right now, minimum overnight was 26. We went a little lower than that actually last night so we're, I'd say anywhere five to seven degrees below where we typically are for each day so far. The cold trends are going to continue through midweek then we're going to warm up back a little closer to normal as we get towards late this week."

Garmon said it's likely Juneau will see its wettest year yet.

"We're actually ending October closing out on the fourth highest rainfall that we had seen for the year. We've only got I think it's something like six inches left for the rest of the year to break the all-time record. So we're on track, we're well on track to break the record for precept for the year."