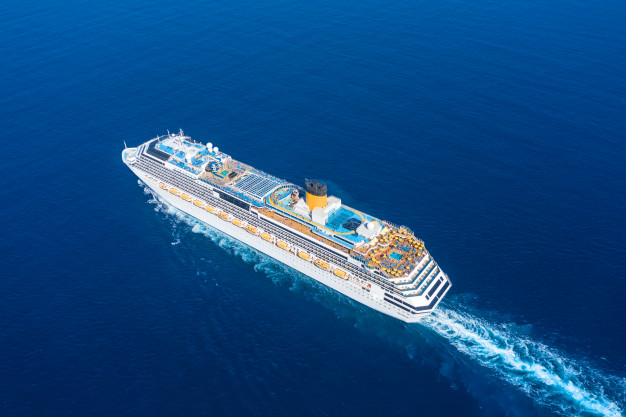 According to a release from the Senator's office, Alaska hosted over 1.3 million visitors by way of cruise ships in 2019. That number came to a halt in 2020 due to the COVID-19 pandemic. The tourism industry in Alaska typically generates more than $214 million in state and municipal revenue, more than $1.4 billion in payroll, and $2.2 billion in visitor spending, all of which saw a significant decline during the pandemic.

The PVSA was suspended during the 2021 season after the U.S. Congress approved a measure from the Alaska delegation to temporarily allow cruise ships to go from one American port directly to another.

During the Southeast Conference's annual meeting in Haines, Senator Lisa Murkowski spoke on the new bill she intends to introduce. She said the restraints that the Passenger Vessel Services Act caused for tourism should never happen again.

"What happened last spring should really never have taken place to begin with," she said. "The PVSA, I believe, was well intentioned, it was designed to protect American jobs and businesses, we get that, but what we saw play out was this unintended consequence of putting Alaskan businesses at the mercy of the Canadian government."

The bill would aim to permanently exempt Alaska cruises carrying more than 1000 passengers from the PVSA.

"So what we're looking to do with this, we want to create jobs for our American merchant mariners in the cruise industry, we want to ensure that foreign-built cruise ships do not compete with U.S. built ships, this waiver from PVSA would end once there's a U.S. built cruise ship that carries more than 1000 passengers," she said.

Murkowski pointed out that there is no large US cruise shipbuilding market, stating that the last attempt was the 70,000 gross-ton ship "Pride of America." The ship had failed to be completed in the U.S. after the company working on the ship filed for bankruptcy and work was suspended in 2001.

"We don't want to be in the business where we're competing with U.S. shipbuilders, and so that's why this legislation would end once there is an American market," she said.