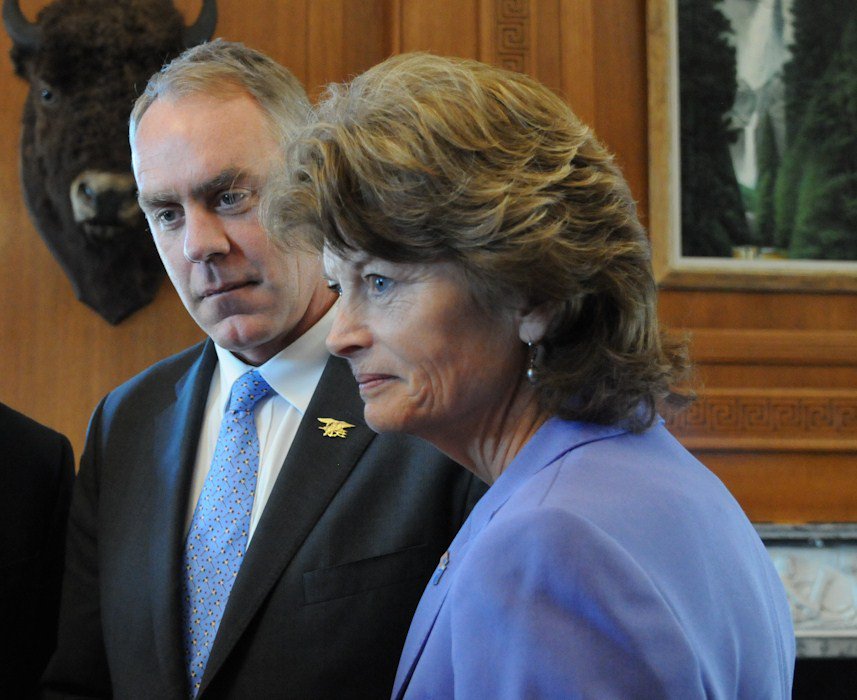 Zinke's work at Interior included helping ease the way for more oil and gas exploration on public lands in Alaska.

Zinke, 57, played a leading part in Trump's efforts to roll back federal environmental regulations and promote domestic energy development. He drew attention from his first day on the job, when he mounted a roan gelding to ride across Washington's National Mall to the Department of Interior.

Zinke had remained an ardent promoter of both missions, and his own macho image, despite growing talk that he had lost Trump's favor.

On Tuesday, Zinke appeared on stage at an Environmental Protection Agency ceremony for a rollback on water regulations. Mentioning his background as a Navy SEAL at least twice, he led the audience in a round of applause for the U.S. oil and gas industry.