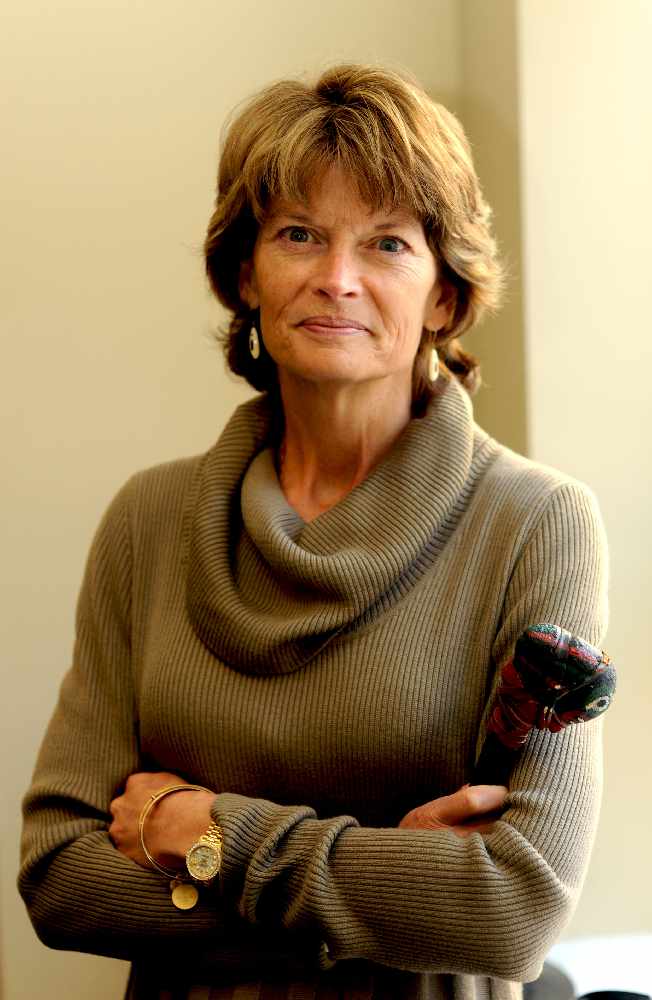 The letter emphasized the importance of swift action, "We face a real and present danger of seeing hundreds, if not thousands of oil producers shuttering, an event that will profoundly and negatively impact the industry, its financial partners and consumers for years to come."

Oil prices have recently come crashing down.   One of the main reasons is the reduced demand for gasoline due to COVID-19.

The letter went on to state that the prospect of the nation becoming reliant on oil imports again is an unacceptable situation.

Senators also said energy producers should be treated like other segments of the economy that have gotten assistance during the pandemic.

"Our energy producers should not be unfairly excluded from credit due to an arbitrary date and their viability should be protected with enhanced support for their credit and access to capital.  Assisting these companies could be the difference between maintaining our domestic energy production and workforce or shedding more U.S. jobs and returning to dependence on foreign sources of oil."