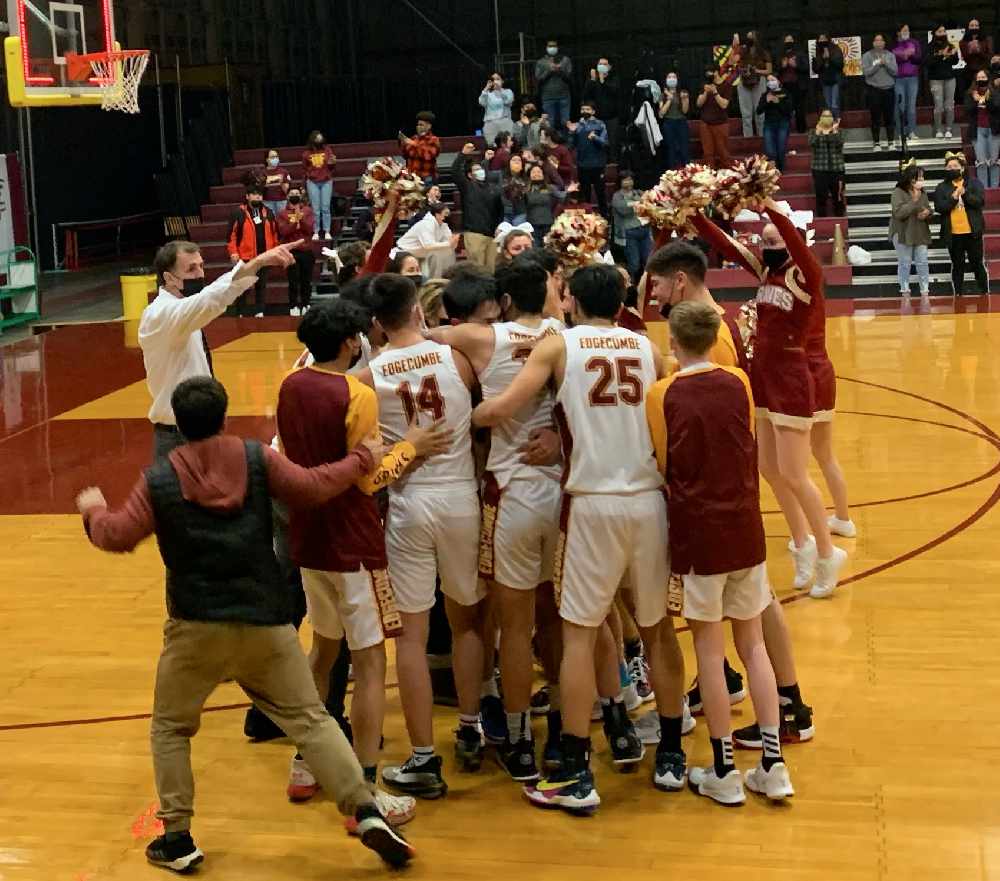 The Braves won at Sitka High on Tuesday 50-44 and then defended their B.J. McGillis Field House home court on Wednesday with a 51-35 championship victory. Sitka had won at MEHS on Monday, 72-69 in overtime.

“Mostly I am just proud of the boys and their time, effort, and commitment,” Mt. Edgecumbe coach Archie Young said. “It’s nice to see hard work pay off.”

Mt. Edgecumbe will travel to the ASAA 3A/4A Basketball State Championships on March 25-27.

Young said he is especially happy for the returning players from last season who did not get a chance to compete at state due to COVID just hitting Alaska.

“I believe our championship last year may have been the last game played in Alaska last season,” he said. “This was a really tough series. Credit to Sitka and their coaches as they were playing their best basketball when it matters most.”

Mt. Edgecumbe senior RJ Alstrom-Beans scored 16 of his game high 19 points in the first half as the Braves held a 12-9 first quarter advantage and a 30-13 lead starting the second half. Braves’ sophomore Mason Ivanoff hit two three-point shots in the third quarter to help the Braves build a 45-24 lead to start the final stanza of play.

“Our boys just showed a lot of heart,” Young said. “We have a bad habit of getting down early.”

Mt. Edgecumbe did trail 7-0 in the first quarter as Sitka’s Shane Webb hit two three-point shots early to establish the Wolves outside game. In the first region tournament game the Braves were down 11-0 before coming back to win by four points.

“This time we came back with a vengeance much sooner,” Young said. “All season long these guys have battled and fought in every game we have played. We have taken 25 point deficits and cut them to 6-8 points. If we could find a way to play like that before we were down big we could surprise some folks.”

Sitka started the region championship series with a three-point shooting contest, hitting four from beyond the arch in the first quarter to open an 18-12 advantage. Shane Webb provided five three-point shots in the first half as the Wolves opened a 34-27 lead at the break.

Mt. Edgecumbe trailed 45-38 after three quarters of action. The Braves hit five three-point shots in the fourth quarter as they scored 28 points to tie the game at 66-66 and force the extra play period.

Mt. Edgecumbe started slow in the best two-out-of-three region tournament opener at Sitka High School, falling behind 13-5 after one quarter and trailing 24-17 at the half before the Braves’ RJ Alstrom-Beans caught fire. Alstrom-Beans scored 24 of his game high 31 points in the second half, including 16 points in the final eight minutes of action.

Sitka held a 31-27 lead after three quarters.The Wolves’ Shane Webb hit four three-point shots in the game and teammate Clay Pearson scored 7 of his 15 points in the final period. 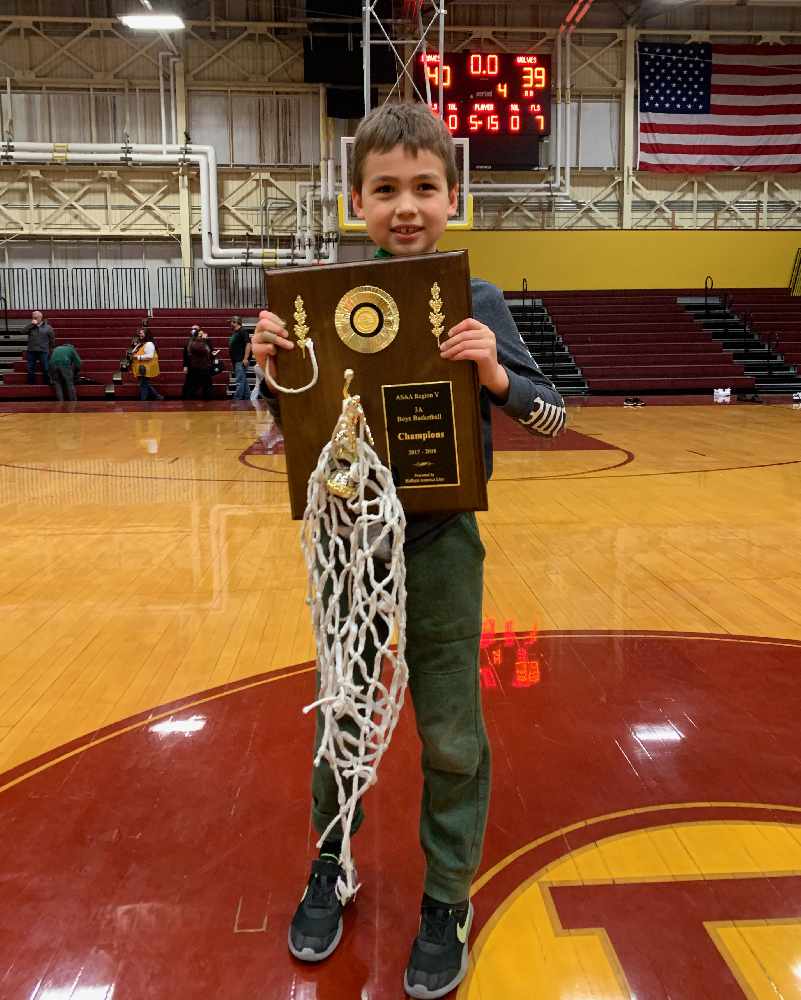 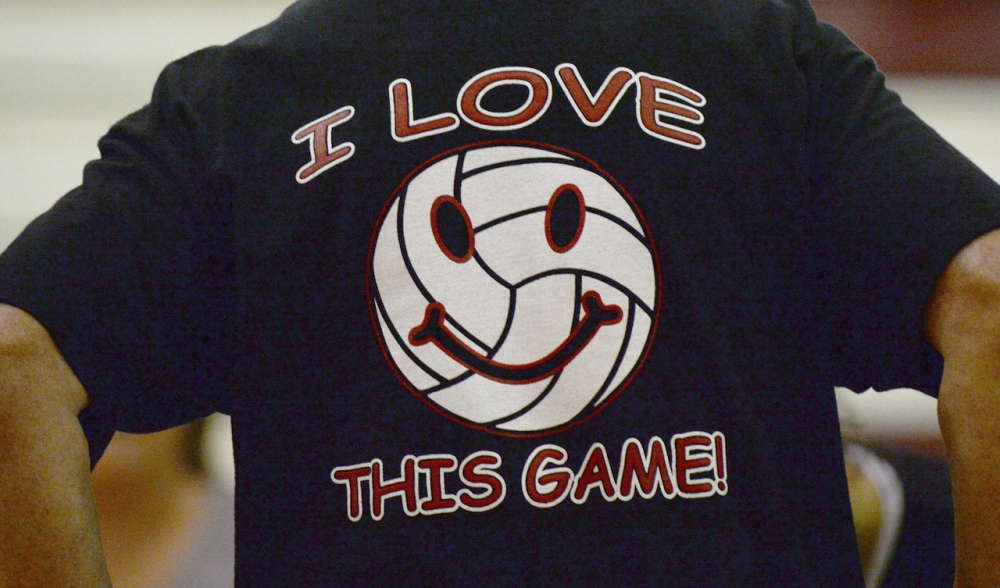 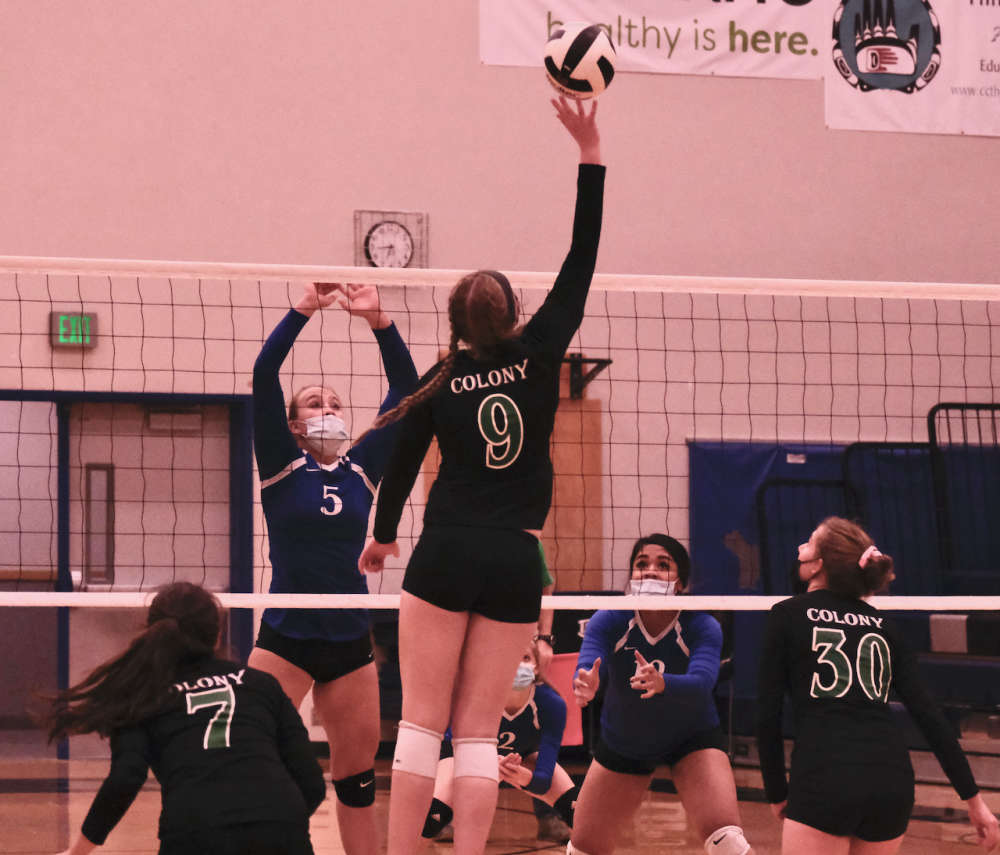