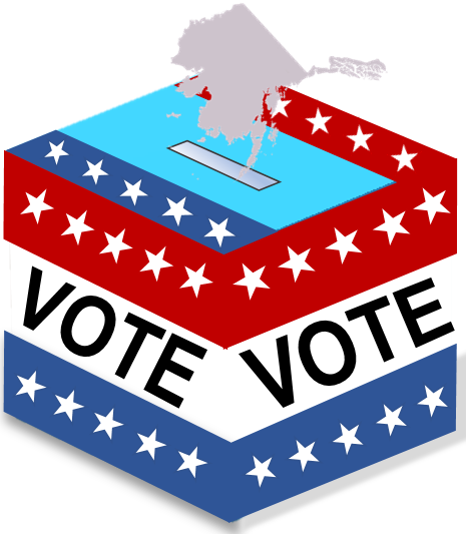 Monitors will be at sites in three western Alaska sites – Bethel, the Dillingham census area and the Kusilvak census area – and at sites in one Southeast Alaska community, the City and Borough of Sitka, a Justice statement said.

The four Alaska areas are among more than 60 places where Justice officials will be watching for compliance with the Voting Rights Act, the Civil Rights Act, the Americans with Disabilities Act, the Help America Vote Act and other federal laws.

In all, there are 24 states where the department will have monitors, the Justice statement said.

During Election Day voting in the Aug. 16 primary and special House race, the Department of Justice had monitors in the three western Alaska areas, as well as in Anchorage, Juneau and Fairbanks.

A Justice Department spokesperson declined to specify why Bethel, the Dillingham area, the Kusilvak area and Sitka were chosen for monitoring on Tuesday.

“The decision on when to send election monitors is based upon the facts and circumstances on the ground with respect to a particular jurisdiction in a particular election,” the spokesperson said by email. “For example, in some places, it may be primarily monitoring for language accessibility under the VRA. In other places, it may be primarily monitoring for disability accessibility under the ADA and HAVA.  In still other places, it may include questions about possible discrimination or intimidation.”

The department has established points of contact for voters with complaints about possible violations. The Civil Rights Division can be reached through the website https://civilrights.justice.gov/ or by telephone toll-free at 800-253-3931.  Complaints about possible disability-related violations can be made through the department’s toll-free Americans With Disability Act information line, 800-514-0301 or 833-610-1264 (TTY), or through the department’s ADA website, https://www.ada.gov/.