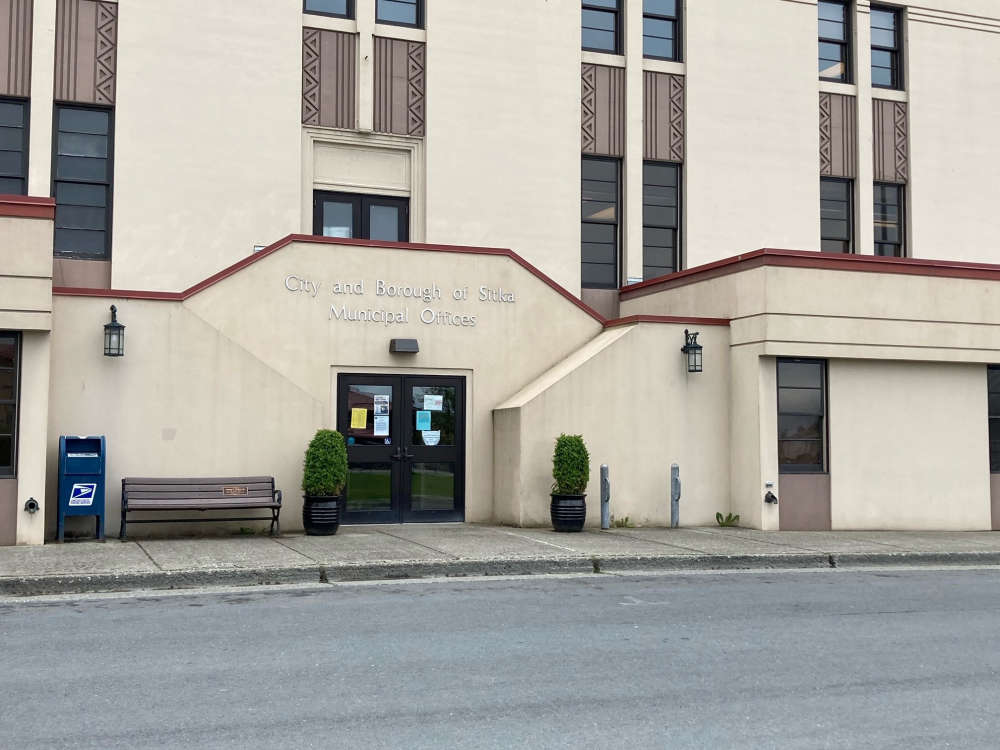 Juneau, Alaska (KINY) - The unofficial results for the 2022 Sitka city election are in.

Two three-year Assembly seats were open this year. Chris Ystad is currently the top vote-getter with 933 votes, following is incumbent Thor Christianson with 747. Richard Wein is third with 626 votes, Kris Chinalski received 505, and Ryan Herbert got 101.

Three seats were open for the Sikta School Board. There is a seat open for a three, two, and one year term. Mitch Mork got the most votes with 1145, Tristan Guevin is next with 1086. Melonie Boord filed as a write-in, and got 358 votes.

Proposition 1 asked voters to amend Sitkas General Code to exempt marijuana and marijuana products from the general levy of sales tax and adding a specific levy of sales tax, 6% the first year and 8% the second year and each subsequent year, for marijuana and marijuana products sold in the municipality and placing the tax revenues in a dedicated municipal fund for the Sitka School District for extracurricular student activities. 862 voted in favor, while 659 voted against.

Proposition 2 asked voters whether the city shall appropriate and distribute from the Sitka Permanent Fund an amount not to exceed $8,181,040.28, for the sole purpose of constructing a marine vessel haulout and shipyard at the Gary Paxton Industrial Park. Voters overwhelmingly voted yes with 1224 votes, 309 voted against.

CBS said absentee/question ballots will be counted on Friday at noon.

Election results are certified at the October 11 Assembly meeting.