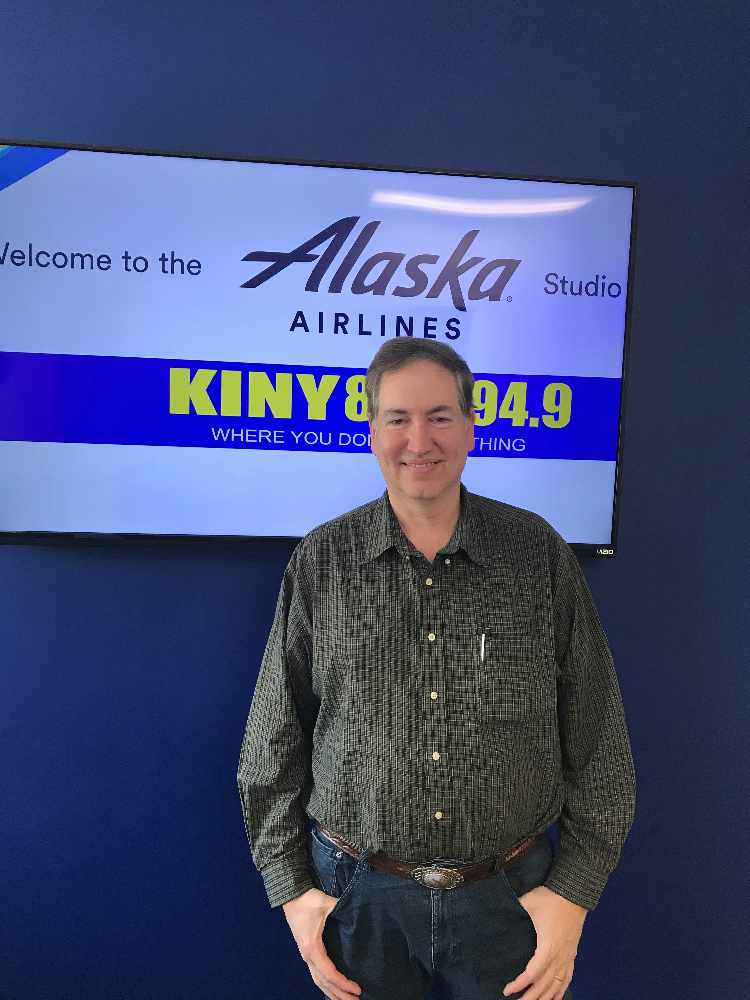 Juneau, Alaska (KINY) - The Southeast Conference is out with its 2025 Economic Plan for the region.

The top one is sustaining and support the Alaska Marine Highway.  This priority is near and dear to the heart of the conference since its creation in 1958 was spurred by the need for the system.

The Southeast Conference in recent years called for a change in the management of the marine highway and suggested it be turned over to an independent authority.

Moving through the system is House Bill 63 which calls for the creation of an Alaska Marine Highway Operations Board.  The Senate Transpiration Committee amended the measure Saturday and passed it out.

Venables was asked on Action Line how HB 63 matches up with their call for an independent authority.  "It's very complimentary.  These are a little more like baby steps.  The heart and soul of having a public corporation is having that stand-alone empowered entity that can make the decisions that are coming from people that have the expertise in the maritime industry."

So Enables says the heart of that is contained in the new advisory group created by the legislation. "Hopefully, because this Governor is proposing it, then the department will elevate its receptivity to the results that come from the body"

Venables said the missing ingredient for the marine highway right now is a strategic plan.

Other top priorities in the Southeast Conference economic plan calls for the development of the mariculture industry; marketing Southeast Alaska to attract more visitor spending and opportunities, and promoting beneficial electrification to provide communities alternative sources of energy.

The conference also released the results of its 2021 Business Climate and COVID-19 Impacts Survey for the region.

Venables said they had responses from 440 businesses in the region.

The survey found that business revenue was down 42 percent on average so far due to the pandemic.

The survey shows how critical federal aid was in keeping businesses open.  Venables said it was a lifeline.  He also credited local and state government relief efforts.

Nearly a quarter of respondents are at risk of closing permanently or have already closed.

Eighty percent of respondents call the current economy poor or very poor and 22 percent feel the upcoming year will be worse.

Venables is hopeful local, state, and federal officials can be guided by the survey results as they fashion future relief packages.