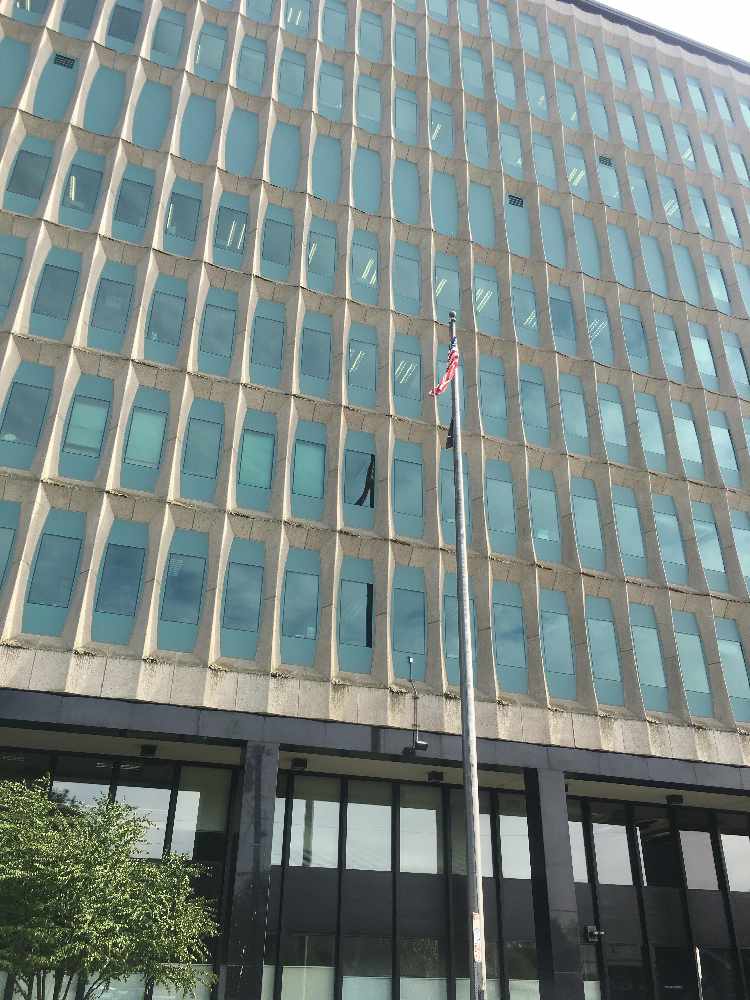 Juneau, Alaska (KINY) - Lawyers put off for months any trial in a cruise ship murder case and now have scheduled the case for a change of plea hearing.

A change of plea hearing has been set for Kenneth Manzanares of Utah on November 21 in US District Court.

He is accused of killing his wife Christy on board a cruise ship in Juneau on July 25, 2017.  She died from a severe head injury.

A family member who found Kristy Manzanares’ body reported she saw Kenneth Manzanares drag her body toward a balcony on the ship.

In another case, a Juneau woman will face drug charges after being indicted by a federal grand jury in August.

Tina Cousins, 51, faces charges of possession with intent to distribute heroin and methamphetamine.

She allegedly tried to bring in the drugs on a flight to Juneau International airport on January 11, 2019.

Cousins pled not guilty to the charges at her arraignment hearing on August 29.