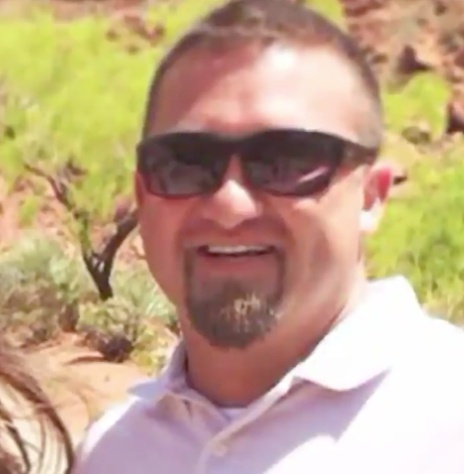 Juneau, Alaska (KINY) - A Utah man pleaded guilty on Friday to second-degree murder in the death of his wife during a cruise to Alaska in 2017.

The plea agreement in U.S. District Court, signed by 42-year-old Kenneth Manzanares of Santa Clara, Utah, states he and his wife, Kristy Manzanares, were arguing aboard the Emerald Princess when she told him she wanted a divorce.

The murder allegedly happened in open seas between Ketchikan and Juneau, which precipitated the federal charges.

As stipulated by Assistant United States Attorney Jack S. Schmidt, the plea agreement is to a charge of murder in the second degree, with no guidelines for sentencing.

The document states that Manzanares hit his wife, saw blood, struck her again repeatedly and recalls having no memory of the event after that.

An autopsy performed by the Alaska State Medical Examiner found that Kristy Manzanares died from blunt force trauma to her head and face.

Manzanares was indicted on Aug. 27, 2017 on a charge of murder in the first degree. He initially pleaded not guilty.

The case will now be submitted to court officers for a pre-sentencing report. Manzaneres' sentencing hearing is set for May 28 and 29.

Manzanares faces up to life in prison, as well as up to five years of supervised release if he gets out of prison.