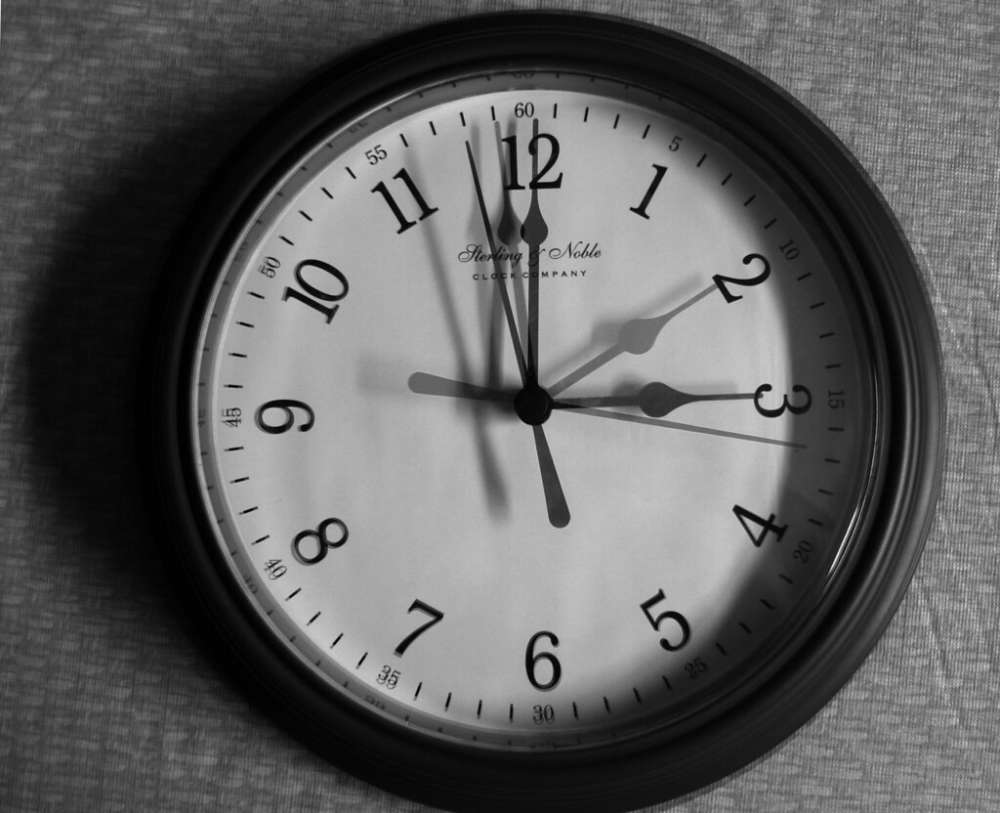 "We would spring forward one last time and then never fall back," said the sponsor of House Bill 31, Ketchikan Representative Dan Ortiz.

He said the move needs the approval of the U. S. Congress.  The Senate unanimously approved the switch recently, but it may face tougher sledding in the House.

Wasilla Representative David Eastman asked Ortiz asked that if the state is going to go to a permanent time, why not permanent Standard Time?

"I can speak from my one district that I represent and know that during the summertime particularly daylight savings time is important to the industry. It's important to the tourist industry. It's important to air carriers who are doing bear tours or sightseeing tours, those kinds of things, that extra daylight is helpful during the summertime. And I think that part of the goal might also be that during the winter time, you're going to lose daylight, either in the morning or in the evening. I guess the consensus, is I think it's in kind of a national consensus, that you'd rather have the time in the evening rather than in the morning," Ortiz answered.

Tom Williams of Ward Air spoke in support of the measure.

"I think there are several key points; One, we do need to stay, however this goes, we need to to be consistent with what our neighboring states along the west coast are and in as much as California, Oregon, and Washington, as well as Yukon and British Columbians at least considering moving to permanent daylight savings time. I think it would leave us in a disadvantaged position should we decide to continue to go back and forth."

Williams felt it would benefit for commerce.  He said from an air carrier perspective there would be safety and operational improvements by being able to operate later in the day.

HB 31 was held by the committee for additional review.