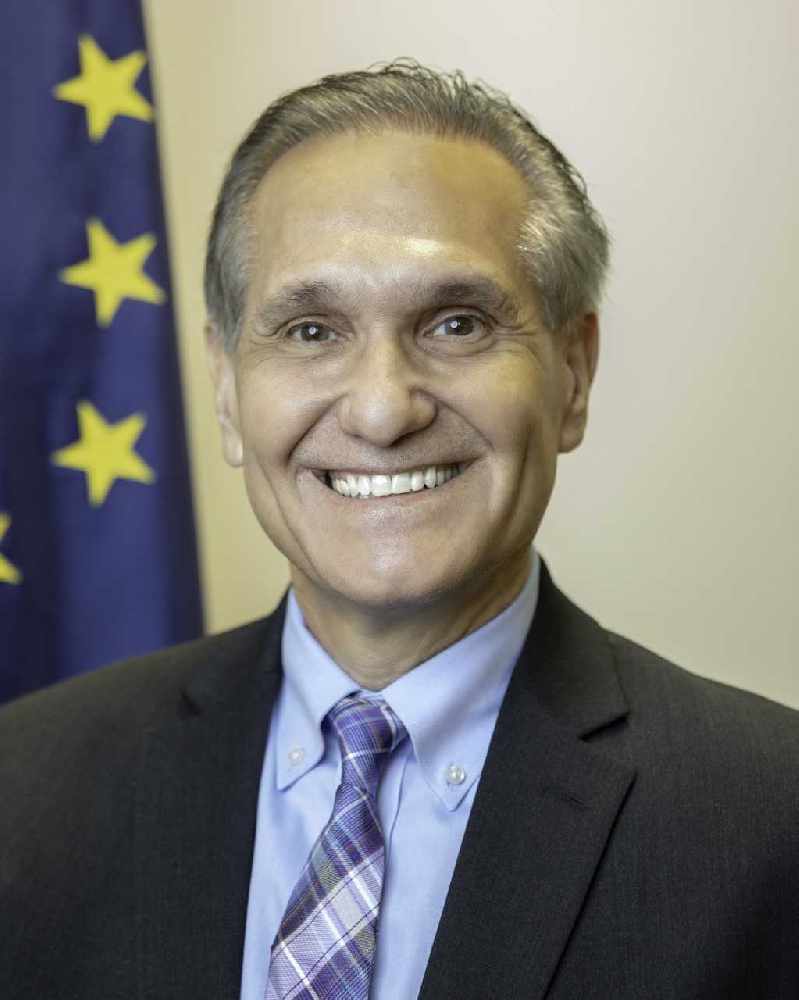 Juneau, Alaska (AP) - Lieutenant Governor Kevin Meyer notified 19AKBE election initiative sponsors of his decision to deny certification based upon recommendations from the Department of Law.

According to a letter sent Friday, the proposed initiative was denied based upon its violation of the single-subject rule as outlined in Alaska statutes.

According to a formal opinion issued by Attorney General Kevin Clarkson, the election initiative raised the concern of violating the single-subject rule because it would enact three significant changes to democratic processes: establish an open primary, create a ranked-choice general election, and change campaign finance disclosure laws.

“The single-subject rule serves an important constitutional purpose in the initiative context by protecting voters’ ability to have their voices heard,” wrote Attorney General Clarkson in his opinion to the Lt. Governor. “But 19AKBE, if certified, would force voters into an all or nothing approach on multiple important policy choices, all of which implicate their fundamental constitutional rights in different ways.”

The sponsors have 30 days to challenge the Lieutenant Governor’s certification decision.