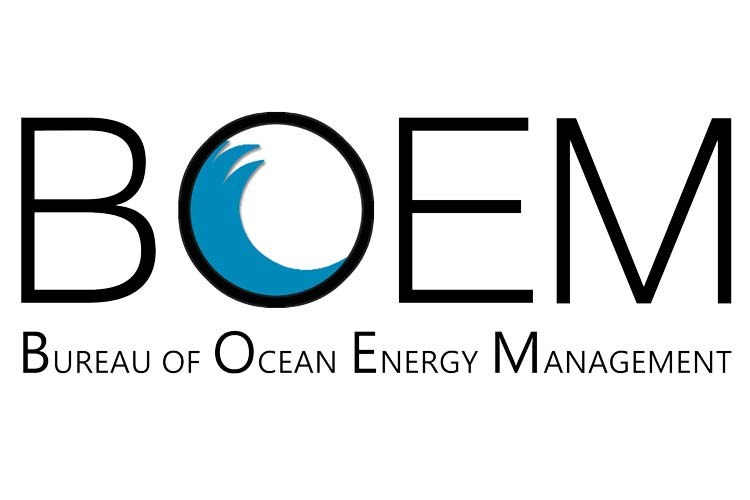 Oil prices have dropped sharply since the COVID-19 pandemic cut travel and Russia and Saudi Arabia got into a price war.

“As prices collapse, it’s insane to move forward with this bargain basement sell-off of our public resources,” Raleigh Hoke, campaign director for the New Orleans-based coalition Healthy Gulf, said in a news release.

Oil leases should not be “rushed through” when the government should be focused on health, said the Coalition to Protect America’s National Parks, a group of more than 1,700 current, former and retired employees and volunteers of the National Park Service.

The Bureau of Ocean Energy Management, which runs federal oil lease sales, is following all health and safety guidelines and evaluates all bids for fair market value, spokesman John Filostrat said in an email.

"The safety and health of our employees and the public are our top priority," he wrote.

The bureau has held Gulf of Mexico lease auctions online since protesters outnumbering attendees disrupted a sale in 2016. Between 27 and 33 companies a year have submitted bids since August 2017.

The government is offering more than 78 million acres off Texas, Louisiana, Mississippi, Alabama, and Florida.

Sales have been held in March and August for decades, with occasional sales in other months. The last sale, in August, offered 14,600 tracts totaling 77.9 million acres. It drew bids from 29 companies on 151 tracts, about 1 percent of those offered.