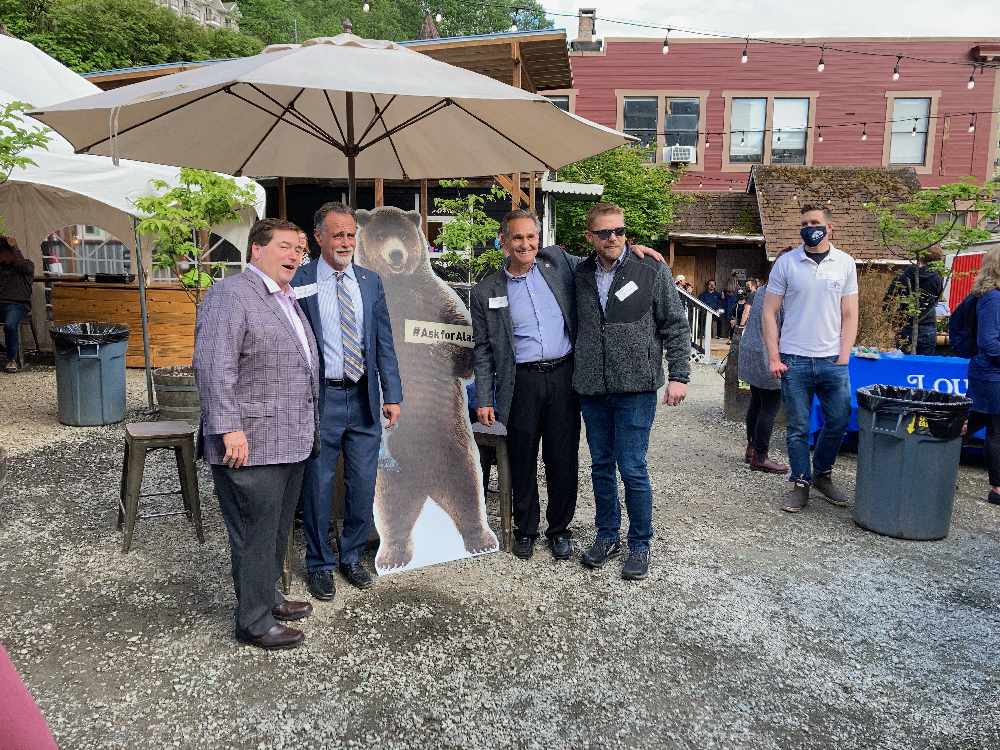 Juneau, Alaska (KINY) - Lt. Governor Billy Nungesser, of Louisiana, and representatives of the Louisiana seafood industry spent this week in Juneau. It's the mark of a formal partnership between their state and Alaska, the two highest producing seafood states in the nation.

Nungesser said the idea began with a conversation between him and Alaska's lieutenant governor, Kevin Meyer. "We were talking about the importance of domestic seafood," Nungesser said at a media event on Wednesday evening.

He said they and other lieutenant governors signed a resolution asking Congress to put a five to ten cents-a-pound inspection fee on imported seafood. "So we can level out the playing field," he said, between imported seafood and domestic products from Louisiana and Alaska.

Both lieutenant governors touched on the similarities between the two states in terms of industries. "Our three main industries are oil and gas, tourism, and seafood," said Meyer at the Wednesday evening event.

"We are great partners," said Nungesser. "We are looking forward to doing what we did up here down in Louisiana--bringing Alaskans down, and a lot of partnerships in promoting those industries that are precious to these states."

Nungesser and the industry representatives arrived Monday and leave Thursday morning. While they were here, they explored Juneau. News of the North asked Nungesser what he thought of the town so far, "I love it," he said. "We went out and saw some whales--quite bigger than our alligators--and incredible scenery. The highest hill we got in Louisiana is an 8-foot levee to keep the Mississippi River waters back."

But he said it's more than just the scenery for him. "The people here are like Louisianans and they treat strangers like family. That's why people love to come to Alaska, and that's why they love to come to Louisiana," Nungesser said. "It's the people that treat people special--and that's what it's all about." 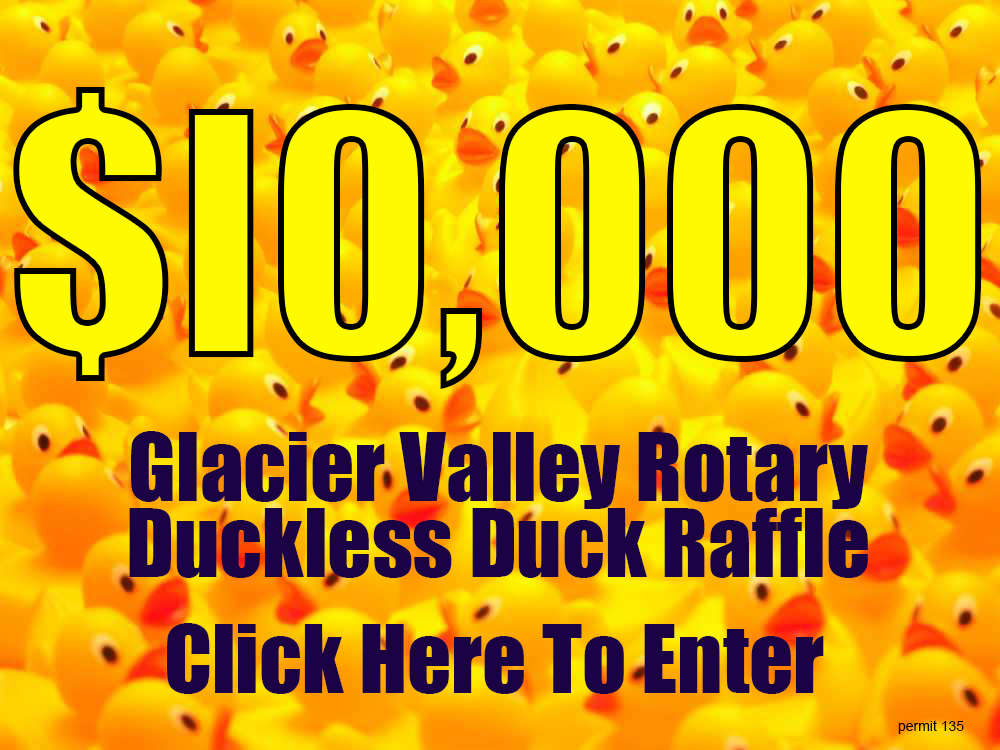