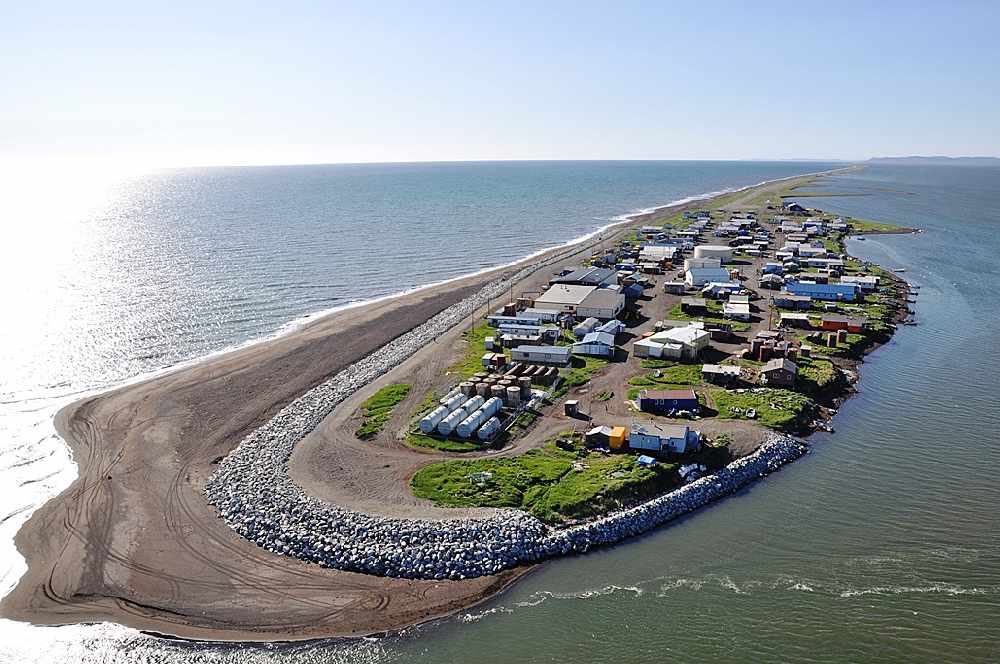 Baton Rouge, Louisiana (AP) - Four coastal Louisiana tribes and one in Alaska say the U.S. government violated their human rights by failing to take action on climate change have submitted a formal complaint to the United Nations in Switzerland.

The complaint was filed Wednesday.

The Louisiana tribes that filed the complaint are the Isle de Jean Charles Band of Biloxi-Chitimacha-Choctaw Indians of Louisiana; the Pointe-au-Chien Indian Tribe; the Grand Caillou and Dulac Band of the Biloxi-Chitimacha Choctaw Tribe; and the Atakapa-Ishak Chawasha Tribe of the Grand Bayou Indian Village. The Native Village of Kivalina, an Alaskan tribe, joined in the U.N. complaint.

Sea-level rise and coastal erosion are drowning tribal burial sites in South Louisiana, according to the complaint. The continued land loss further threatens the tribes' source of food, said Shirell Parfait-Dardar, chief of the Grand Caillou and Dulac Band of Biloxi-Chitimacha-Choctaw Indians.

"It looks like our community could be gone in 20 years," she said. "We’re not only losing our homeland. We lose so much more than that. We lose our culture. We lose our identity."

“The United States government’s failure to protect the Tribal Nations named herein has resulted in the loss of sacred ancestral homelands, destruction to sacred burial sites and the endangerment of cultural traditions, heritage, health, life, and livelihoods. Furthermore, it has interfered with tribal nation sovereignty and self-determination and is breaking apart communities and families,” according to the complaint.

“The United States government has known for decades that changes to the environment caused by the effects of climate change, as well as human-made disasters, threaten these coastal Tribal Nations in Alaska and Louisiana,” the complaint continued.

All four Louisiana tribes lack a key legal instrument to fight for their futures: federal recognition. Federally recognized tribes are viewed by the U.S. government as “domestic dependent nations” with inherent powers of self-government.

Without federal recognition, tribes have more difficulty protecting their ancestral land, pursuing financial assistance and having a say in decision-making about coastal restoration projects, said Patty Ferguson-Bohnee, a member of the Pointe-au-Chien tribe and director of the Indian Legal Clinic at Arizona State University.

Intervention by the United Nations is necessary because the federal and state governments have not done enough, Ferguson-Bohnee said. While tribes have tried to participate in creating Louisiana's Coastal Master Plan, they do not feel their input has been valued, she said.

Coastal Protection and Restoration Authority Chairman Chip Kline did not respond to the newspaper's requests for comment.

"We’re in this situation because of the government's action and inaction," Ferguson-Bohnee said. “If nothing is done, we fear the worst.”

The Louisiana tribes call Terrebonne, Lafourche and Plaquemines parishes home. But some areas where the tribes historically lived are already underwater, forcing members to relocate and breaking apart their communities.

“By failing to act, the U.S. government has placed these Tribes at existential risk,” the complaint said.