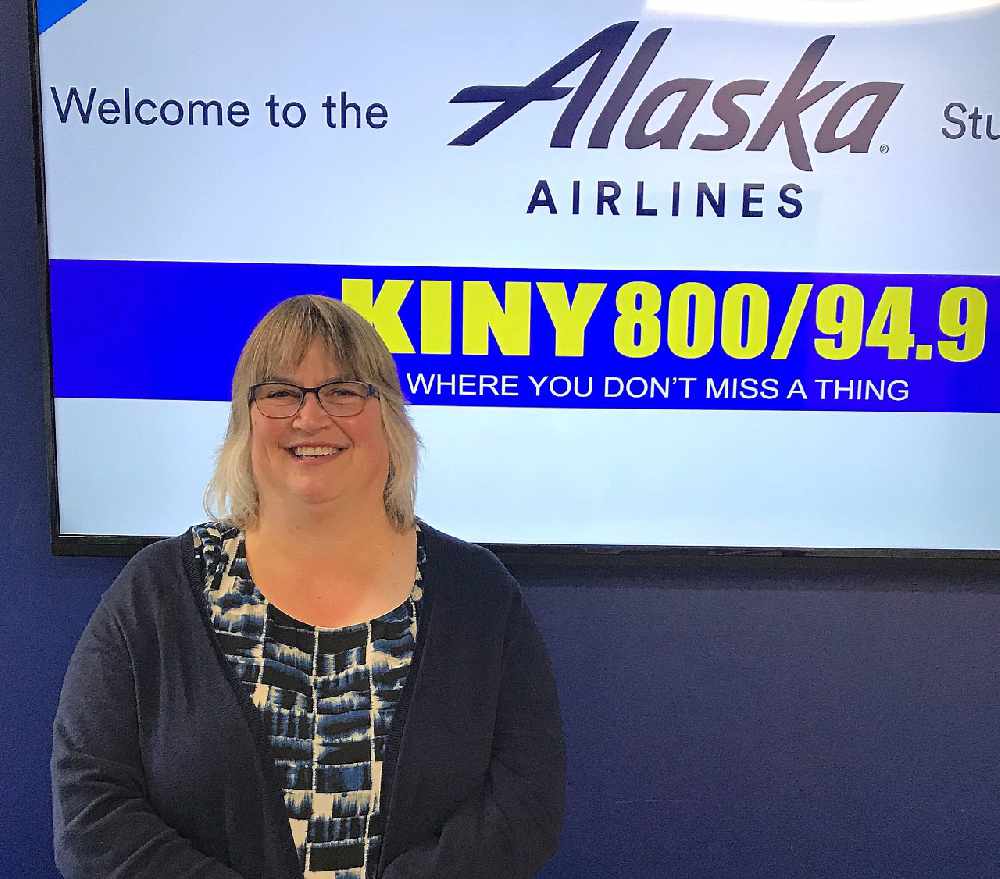 "We'll be doing an ordinance amending the long-range waterfront plan to allow for the creation of cruise ship dock facility."  She noted that this will be the second opportunity for citizens to chime in on the matter.

An appropriation ordinance amounting to $5.5 Million in general funds to fund deferred maintenance projects is up for action.  The funding covers roof replacement at Dzantik'i Heeni Middle School, city-wide park maintenance, the HVAC systems a the Downtown, Glacier and Douglas Fire Stations, the Treadwell Arena, and Douglas Library, and moisture control at Riverbend Elementary School.

The Assembly will be asked to approve a bid award for the replacement of the roof at DZ.  The manager is recommending that the bid be awarded to Earhart Roofing Company in the amount of $1,650,000.  The architect's estimate was $90,000 higher.

There are two appropriation ordinances for the Juneau School District.  There's one for $35,000 to fund programs outside the local cap.  A drop of enrollment reduced what the Assembly could contribute under the local cap by the amount, to the mayor says it can be used outside the cap under terms of the ordinance.  The other appropriation is for $10,000 to cover the cost of additional ice time at Treadwell.

There's an appropriation ordinance amounting to $75,000 to Eagelcrest to fund its Fiscal Year 22 pay plan adjustments for its employees.

There's a measure authorizing the sale of Pocket Park to Franklin Foods.

A resolution on the agenda calls for supporting the people of Ukraine and at the same time ending Juneau's Sister City relationship with Vladivostok in Russia's Far East.  The resolution is the brainchild of Deputy Mayor Maria  Gladziszewski who talked about it while a guest on Action Line.

The sponsor, Deputy Mayor Maria Gladziszewski, said the resolution calls for suspending the relationship rather than ending it all together.

An executive session is planned to provide the Assembly with an update on collective bargaining.

The regular meeting is scheduled to convene at  7 p.m.

The Human Resources Committee convenes an hour earlier at 6 p.m.

It will take up appointments to the Douglas Advisory Board, the Historic Resources Advisory Committee, and the Local Emergency Planning Committee.

Members will take up a request from the Aquatics Board to change designations for its seats.

The panel will also be asked to take up the deputy mayor's Ukraine and Sister City resolution.  Gladziszewski is asking the committee to recommend to the full Assembly to adopt it.