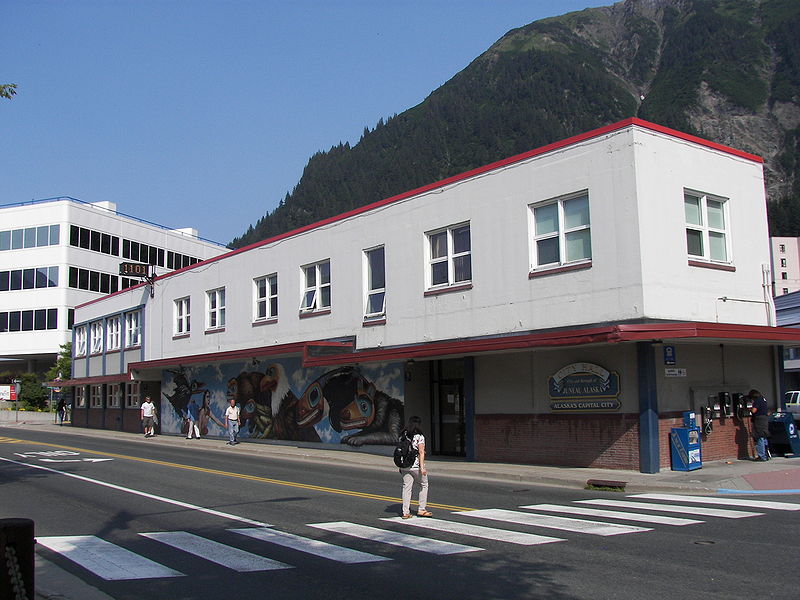 Juneau, Alaska (KINY) - Onsite consumption of marijuana, a new name for the Willoughby District, and a new venture for Eaglecrest highlighted the agenda of the CBJ Committee of the Whole.

The Committee continued work on senior housing.  The fiscal year 2020 budget includes $1.5 million to purchase property in Vintage Park for a senior assisted living housing project.  They also want to determine tax abatements for the project.  The property measures 8.68 acres and is zoned light commercial and mixed-use which permits single-family and duplex residential, and professional offices not more than 2,500 square feet.

The goal of the program is to provide 327 assisted living beds by 2042.

The CBJ would select the developer based on the vision for the development of the site, team experience, project design and characteristics including site plan and elevations, feasibility based on a demonstrated ability to secure financing for development and operation of the project, operating it long term, and readiness to proceed.

The CBJ plans to purchase the property for $1.52 million, offer the land to the selected development team through a long-term lease up to 10 years, with the intention to sell at fair market value once the lease is complete.  They would provide tax abatement for the project of over 15 units for 15 years.    The abatement depends on the number of units.  Tax abatement would not include school taxes of 2.65 mills annually.  The project could also be eligible to request up to $50,000 per unit from the Juneau Affordable Housing Fund.

CBJ Attorney Robert Palmer said the draft ordinance under consideration would allow consumption of marijuana edibles and smoking and vaping of marijuana at retail stores that sell marijuana.

For 18 years, the CBJ has prohibited tobacco smoking in enclosed public spaces to protect the public from second-hand smoke.  Marijuana smoking in public is prohibited by state law.  The state does allow smoking of marijuana in an establishment that is freestanding if the smoking is in accordance with Alaska Marijuana Control Board regulations.

Assembly member Wade Bryson said if the CBJ allows only edibles there will be zero compliance.  "Not one of the retailers are interested in that.  They won't set up a separate room so a couple of customers can pop gum into their mouth."

The Attorney wrote if the Assembly decides to repeal or amend codes that prohibit marijuana smoking but continue to prohibit tobacco smoking, it could result in litigation.

Assembly member Mary Becker said she doesn't think the CBJ should make it easier for people to smoke marijuana.

Assembly member Rob Edwardson said marijuana is legal and the CBJ shouldn't put obstacles in the way of smoking marijuana.

The group discussed tourists who legally buy marijuana but don't provide them a place to legally smoke the substance.

Assembly member Loren Jones said the cruise ship industry is not going to be happy if passengers return to the ship in Juneau high on marijuana.  He said it is not allowed on board and the cruise ship staff, many of whom are not citizens, could face deportation if they are found with marijuana.

The proposed ordinance was sent on to the Assembly for their consideration.

The Committee recommended approval of a resolution to rename the historic Auk Tribe Indian Village located on Willoughby Avenue as the Aak'w Village District.  The resolution was sent on to the Assembly for further action.

Assembly member Alicia Hughes-Skandijs said this would be a good gesture to recognize some of the historic significance of the area.

The area was identified as the Auk Village or the Auk Indian Village from the earliest maps and historical photos and is identified as such on the first survey map of the Juneau Townsite in 1892.