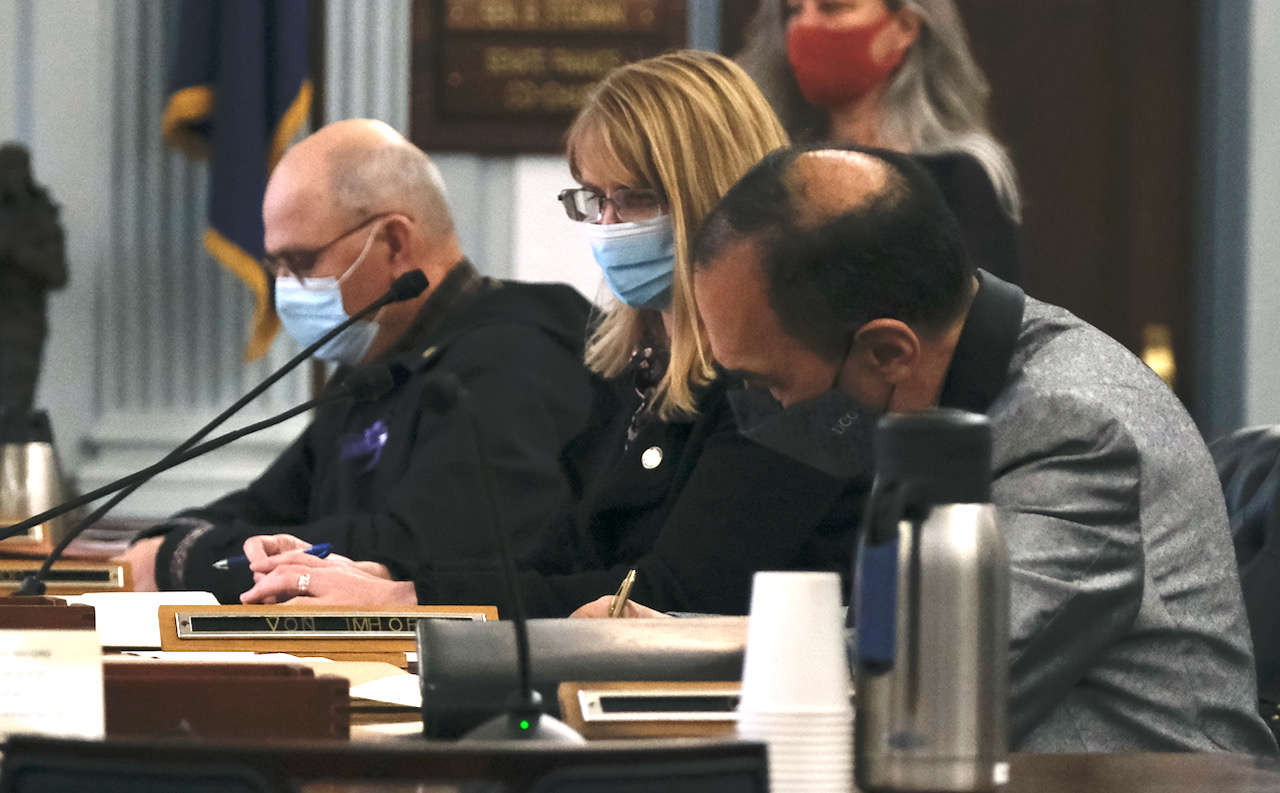 Now the Budget and Audit Committee has sent a letter to the corporation inviting the board to attend a hearing next month.

In a letter signed by committee chair Senator Natasha Von Imhof, she writes that "Alaskans should be given better answers for such a high profile decision," and further writes that hiding behind employee confidentiality contradicts the board's guiding principles, stated on the corporation's website.

The committee is requesting the corporation to testify on the process followed by the board to reach its decision to fire Rodell, and are interested in information on personnel process and procedures, the timing of Rodell's dismissal, employee surveys, and performance benchmarking.

The committee is also requesting records of any and all communications between the board and the executive branch relating to the performance and termination of Rodell.

The Budget and Audit Committee is scheduled to hold the hearing on these matters January 17th at 2 pm.