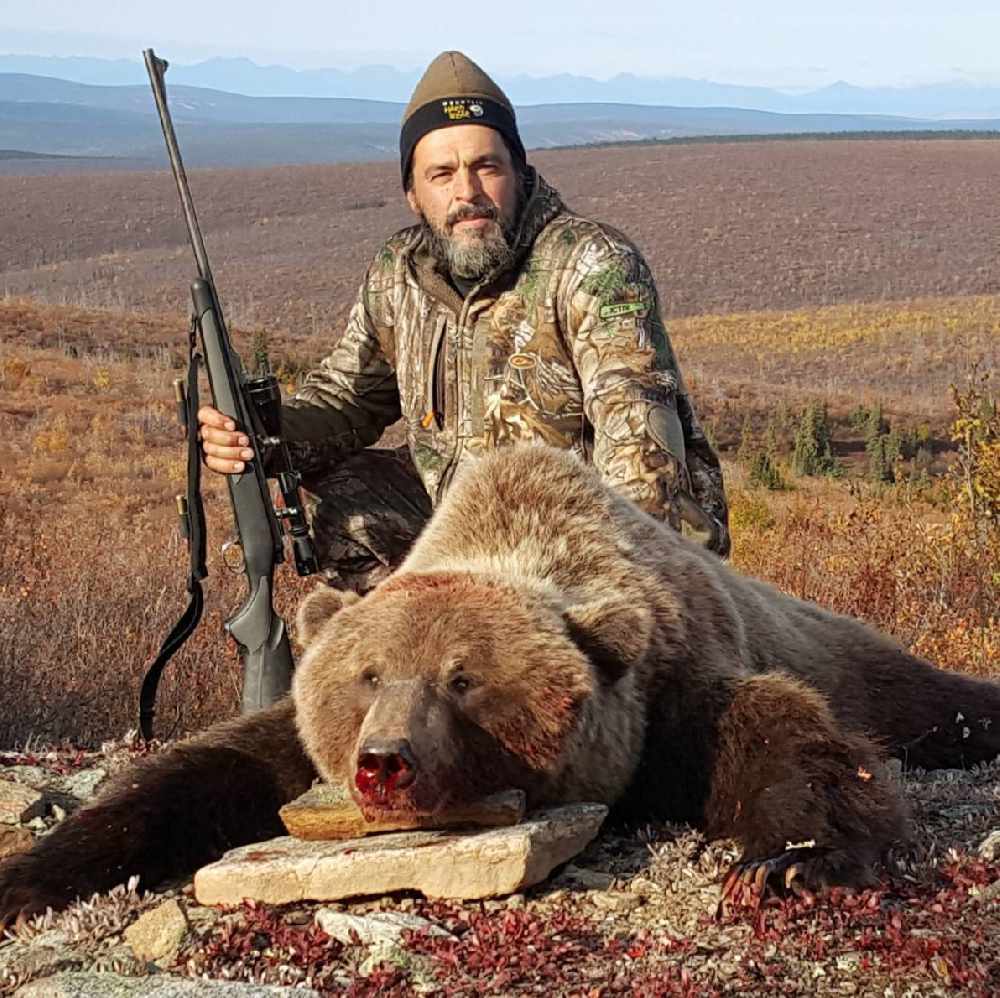 Juneau, Alaska (KINY) - Mike Cronk, a retired physical education teacher known for being a survivor of the Mandalay Bay Resort shooting, has filed to run for House District 6.

Cronk is a native of the town of Northway, where he also attended and graduated from Walter Northway School.

The seat is currently held by Rep. Dave Talerico of Healy, who has declined to run for a fourth term. District 6 is considered a safe seat for Republicans.

Also running for the seat is Elijah Verhagen, who was most recently an aide to Rep. Sharon Jackson.

Cronk has been active in public education as a school board member.

"Our Districts have met great challenges and even more are now upon us as resource dollars are dwindling. Our kids and their future will only be as sound as their education", said Cronk.

On the weekend of Sept. 29, 2017, Cronk and his girlfriend went on a trip to Las Vegas for a birthday trip party. A part of the birthday celebrations involved attending the Route 91 Harvest country music festival. A friend was shot in the chest three times and Cronk, along with EMTs and ex-military in attendance, helped compress the wounds and moved him over to the fence right underneath the stage, saving his life.