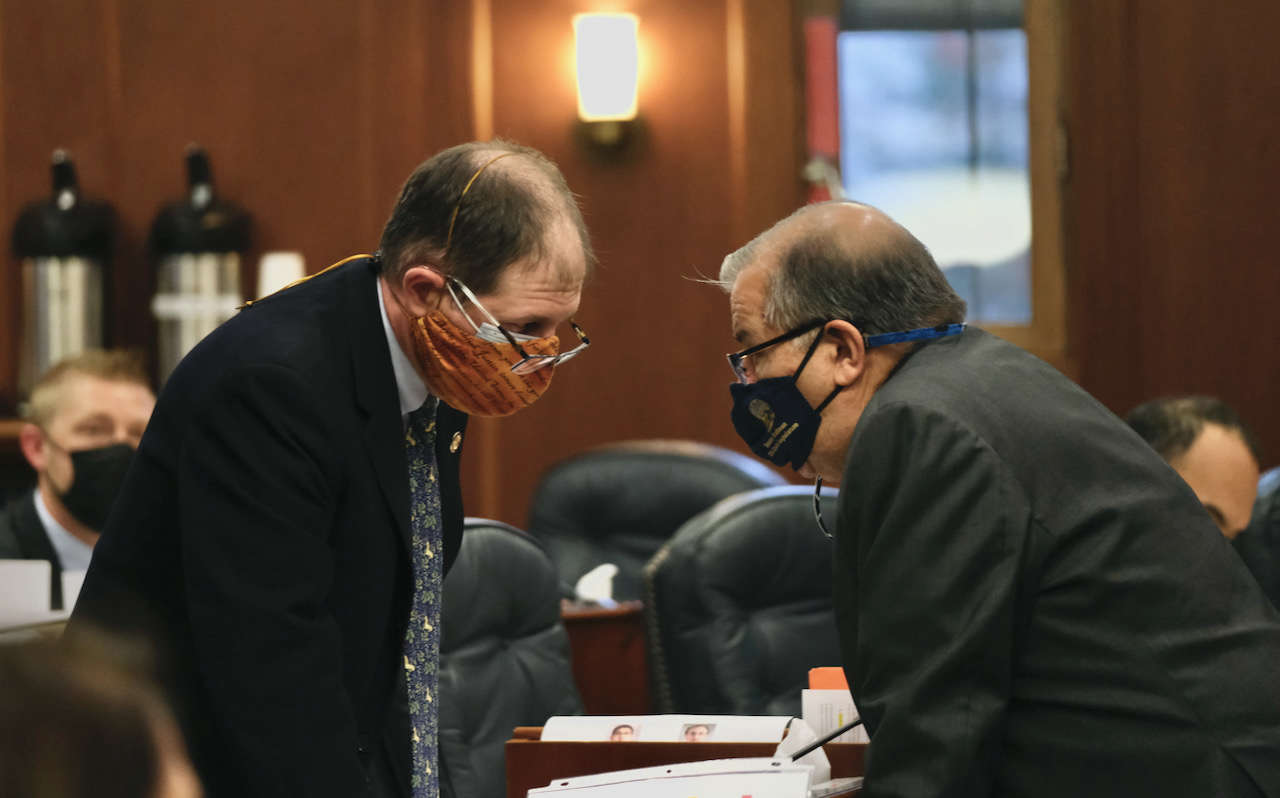 Juneau, Alaska (KINY) - Juneau Senator Jesse Kiehl is urging Alaskans to vote no on the upcoming ballot question put to voters every ten years: shall a constitutional convention be held?

The third vote is to approve any amendments to the constitution.

"I think a constitutional convention is tremendously dangerous for our state as a whole, but it is extra double bad news for Southeast Alaska," Kiehl said on Action Line. "Everything is on the table, and there for horsetrading, and this is not a brand new constitution, in the 1950s, after a long period of study. There are folks with direct agendas, political agendas, and whichever side of the of the issue you fall on."

Senator Kiehl said that issues on the table include abortion, the permanent fund dividend, and resource management.

Kiehl also noted that the location of the Capitol is an item that can be put in the Constitution.

"The votes won't come from coastal Alaska, at a new convention. Delegates will be chosen, based mostly on on where people live, 77% of the state's population is in that rail belt, Kenai, Anchorage, Matsu, Fairbanks, and there is no reason they wouldn't say in the constitution that the Capitol shall be at Willow, or whatsoever or some other place that does nothing to improve a representative form of government," he added.

"We've got things that could use a little adjustment in our Constitution, and when we get broad statewide agreement on those. History is very clear; we do get those constitutional amendments in front of the voters, very carefully vetted, one at a time, no horsetrading. That's critical when you're talking about something as crucial as the Constitution itself."