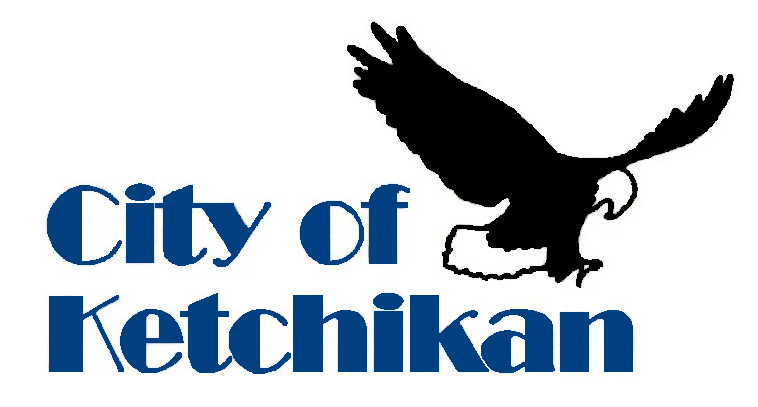 Ketchikan, Alaska (KINY) - The Ketchikan City Council will discuss on Thursday if there is consensus to have staff draft an ordinance banning conversion therapy.

According to a study by the UCLA School of Law, conversion therapy, also known as sexual orientation or gender identity change efforts, is a practice grounded in the belief that being LGBT is abnormal.

The study is cited by Councilmember Janalee Gage, who is calling for the consensus-building discussion.

"It is intended to change the sexual orientation, gender identity, or gender expression of LGBT people," the study states. "Conversion therapy is practiced by some licensed professionals in the context of providing health care and by some clergy or other spiritual advisors in the context of religious practice. Efforts to change someone’s sexual orientation or gender identity are associated with poor mental health, including
suicidality."

The study goes on to say that, as of June 2019, 18 states, the District of Columbia, and many localities have banned health care professionals from using conversion therapy on youth.

In 2020, the Anchorage Assembly passed an ordinance that prohibits medical professionals from offering minors conversion therapy.

The meeting is set for Thursday at 7 p.m.