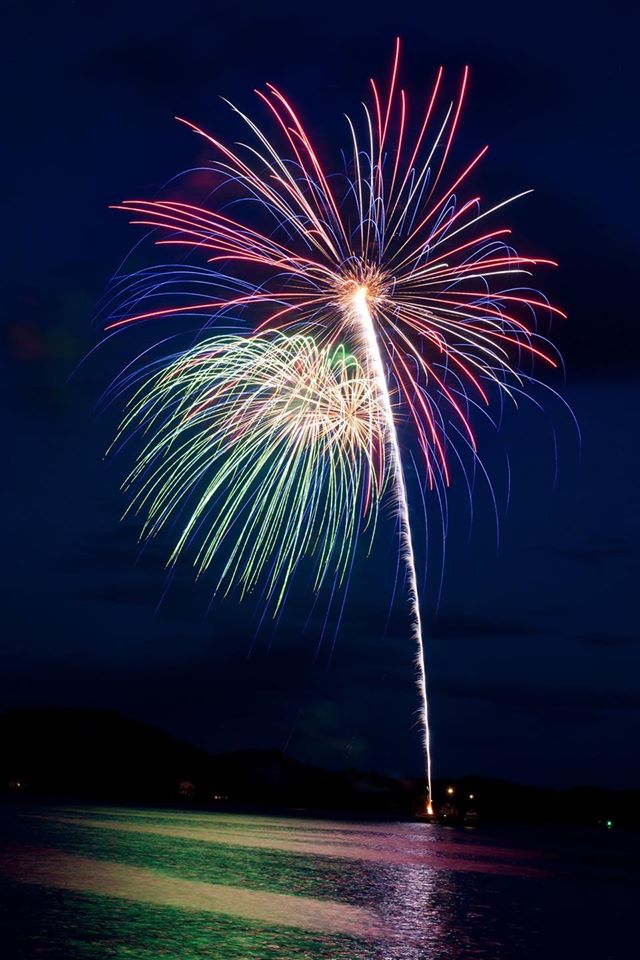 Juneau, Alaska (KINY) - The Greater Ketchikan Chamber of Commerce announced Thursday that the 2022 4th of July Parade: “Destination Prosperity--Presented by Royal Caribbean” has named its Grand Marshall for this year’s parade.

The Chamber said that Kay Sims has a long history of making Ketchikan a destination of choice, and her longtime dedication to the community is monumental.

This year’s Grand Marshall was nominated by the community and voted upon by the Chamber’s Board of Directors and the diverse members of the Events Committee.

The Chamber said that there is still time to enter floats and groups into this year’s Parade.

Application forms can be found here or directly outside the door of the Chamber offices in the Plaza.

The 4th of July Parade will feature the Chamber’s Annual Community Award Winners.

The Optimum Health and Wellness Citizen of the Year, Agnes Moran

The First Bank Business of the Year, Madison Lumber and Hardware