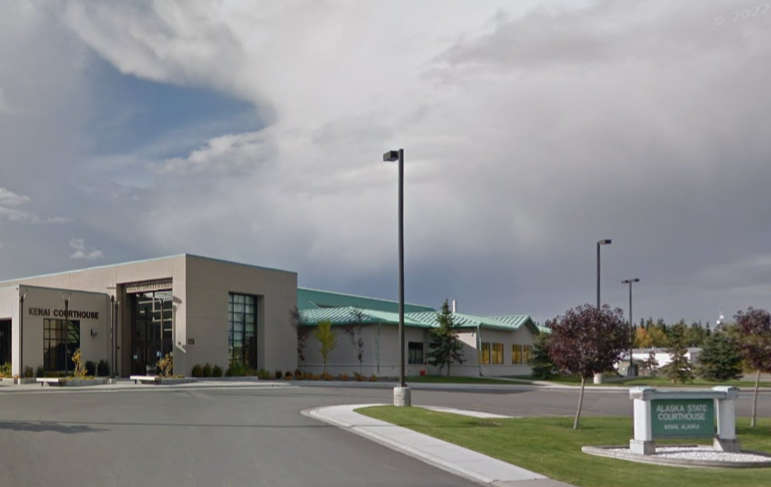 The charges relate to the Kenai Police Department investigation of a person being shot at the intersection of California Ave and First Street in Kenai early on Thursday, November 17th. The investigation found 31-year-old Stephanie Henson of Kenai dead in the street.

Based on information from the investigation, Park was contacted a short time later and arrested after leading police on a chase through Kenai.

These charges are only allegations and are not evidence of guilt. All defendants are presumed innocent and are entitled to a fair trial, at which the prosecution must prove guilt beyond a reasonable doubt.

Park remains in custody on requirements of a third-party custodian and bail in the amount of a $1,000,000 cash performance bond and $750,000 appearance bond.

He faces a maximum of 99 years in jail on each count if convicted of the murder charges.

He faces a maximum of five years for failure to stop.