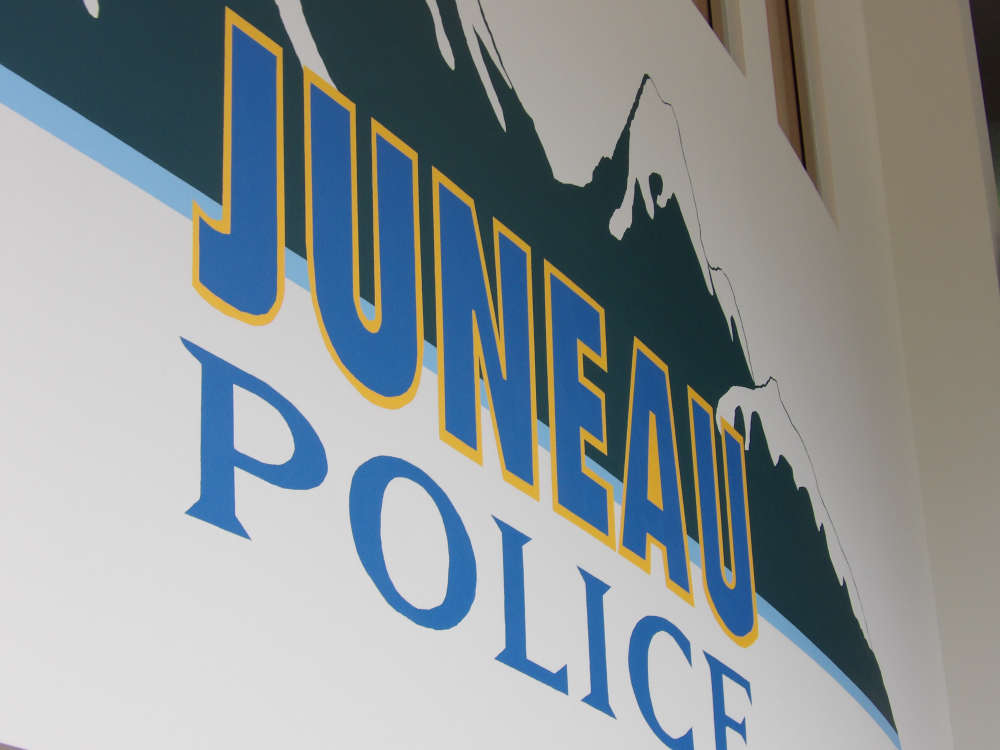 On Monday, Juneau Police received several 911 calls regarding a structure fire in the 9400 block of La Perouse Ave.

Firefighters and police arrived to heavy smoke, flames, and people trying to evacuate the building. According to JPD, while the building was on fire, at-least six occupants had to be evacuated from the burning building.

The fire was suppressed, but the building sustained heavy damages. Damage cost, according to the Fire Marshal, totaled $350,000. There were no reported injuries.

An investigation determined that the fire appeared to be intentionally set and a suspect was identified.

"The fire appears to be related to an incident earlier in the evening when the suspect showed up at one of the apartment's looking for a piece of property. It is alleged that the suspect pried off a license plate from a vehicle in a nearby parking lot and then set the fire," Lt. Krag Campbell wrote in a release.

She was placed under arrest and taken to the Lemon Creek Correctional Center.

JPD said that Miyasato-Petaja is currently be charged with one count of arson in the first degree and one count of theft in the fourth degree.