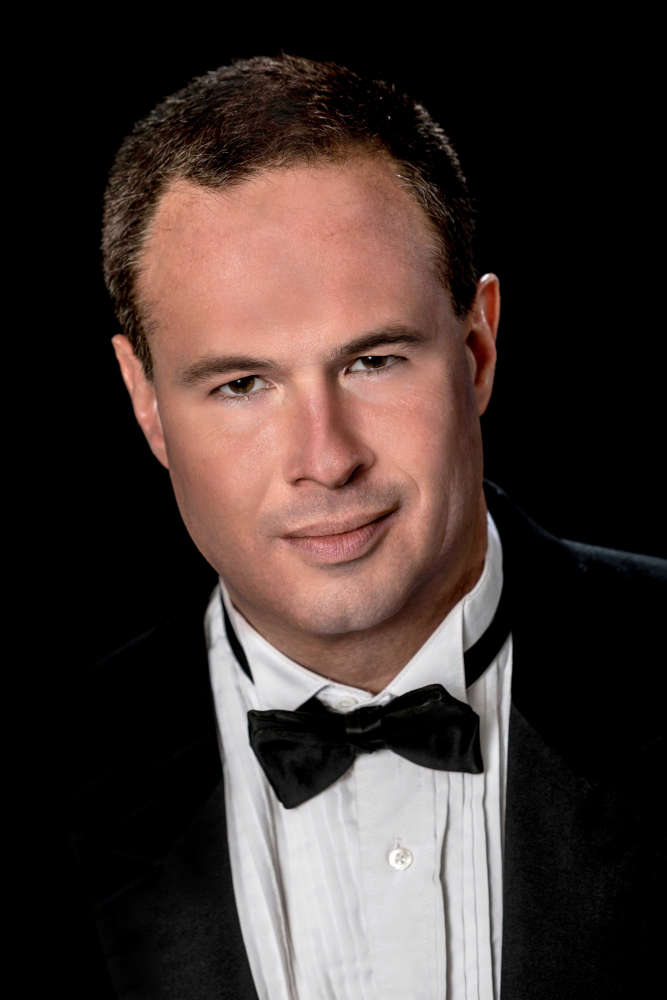 Juneau, Alaska (KINY) - A new music director will be coming in for the Juneau Symphony.

His name is Dr. Christopher Koch, he will be coming from Oregon to Juneau to bring his two decades of higher education from the Eastman School of Music.

Dr. Koch says he is absolutely thrilled to be the Symphony's next Music Director, and added that from the moment he arrived in Juneau, he knew he landed in a special place.

Executive Director Charlotte Truitt, said he was one of 50 applicants for the position

"We're thrilled that after a three-year process - due to the delays COVID - We're able to select him and have him come on board."

Dr. Koch is currently the Music and Executive Director of Ozarks Lyric Opera and is active nationally as an early music specialist (recorder) in recital, concerto, and conference performances.

He has appeared as a guest conductor with orchestras across the United States, Australia, and Canada.

He resides in Oregon with his wife Danielle and daughter Ella.

"He just had a really strong heart for our community and strong desire to get involved and to make symphonic music accessible and available to a broad range of folks here in our town," said Truitt.

Preparations for Dr. Koch's first concert with the orchestra on January 29th & 30th are underway.

The Symphony will be reaching its 60th anniversary next year, Truitt was asked about plans to mark the milestone.

"That's a really exciting anniversary for us and that will be his first full season, we'll kind of be back to our more normal calendaring, and we will have some special activities and special events and celebrations. We're still in the planning of that right now, but he will be a part of that and we will have a full normal schedule of mainstage concerts and chamber events and especially that we will be celebrating a lot throughout the year so folks can be on the lookout for extra announcements of new events around our 60th anniversary."