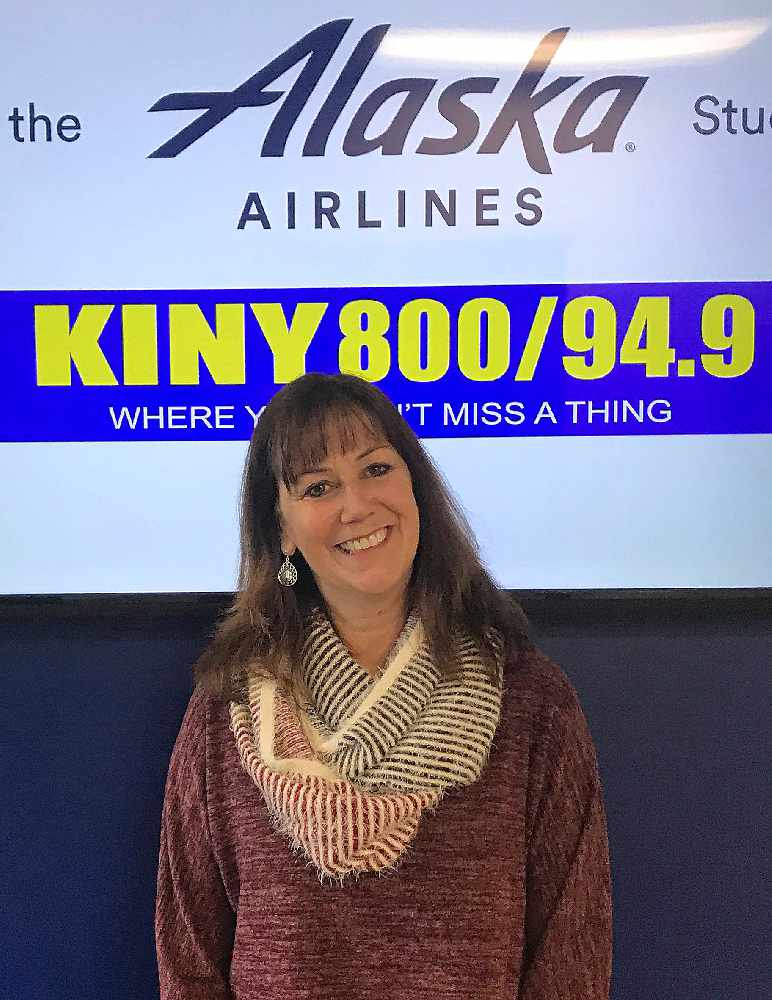 Juneau, Alaska (KINY) - Juneau School District Superintendent Dr. Bridget Weiss has spoken with many of the parents whose children were involved in a mix-up Tuesday, where they were served floor sealant instead of milk.

Weiss said she spoke directly to many of the parents on Tuesday night.

“From the best information that I have at this point, all twelve students and two adults are doing well,” Weiss said. “I was able to contact ten of the twelve families last night personally. And the other two, I left messages. I'll try again today. I was able to answer parents’ questions and check on the students and see how they were, and all are doing well … we're doing everything to make sure this would never happen again.”

Weiss said that, although the investigation continues and questions remain about how this happened, what is clear is that the floor sealant should never have been stored with milk in the school.

“In this particular case, it was milk that was being served through a dispenser,” Weiss said. “One of the problems was that this sealant was delivered on the same pallet as milk pouches. So, if you think about a dispenser that you might see in a restaurant or a cafeteria, it was one with large pouches of milk … and on the same pallet were pouches of sealant. And that's where the mix up occurred. The sealant was put into the dispenser, and then cups were filled from there.”

The sealant, Weiss added, had a special scent-blocker that made its detection almost impossible to do.

“This solvent has a sealant had a scent-blocker in it, so it didn't smell. It was odorless,” Weiss said. “That's why we ended up with two adults also taking a sip thinking that it was bad milk when a student complained, and they didn't even smell it. That would have alerted us right away. But, because it was scentless, that that caused a bit of a delay in recognizing that it wasn't milk. The good thing is because it's a chemical that was being used in schools, it's also a low-risk chemical.”

NANA Management Services contracts with the district for food services. During the June 14 Juneau School Board meeting, NANA’s contract was up for renewal. That agenda item was removed after a unanimous vote of the board.

Weiss said it’s too early to tell if this incident will have an impact on NANA’s future retention by the district for food services.

“It's just it's too early to tell, at this point,” Weiss said. “This just happened yesterday. I do not have a report yet from the investigation. So, all of that is still pending.”

NMS offered comment on the matter, saying, "NMS is working closely with the Juneau School District to determine the cause of yesterday’s incident at Glacier Valley Elementary. The health and safety of those we serve remains the top priority at NMS. We are committed to completing a thorough investigation to fully understand what happened and to identify potential additional safety measures."

Weiss added that Juneau Police Department was brought in to assist in the investigation. On Tuesday, JPD Lt. Krag Campbell confirmed the investigation, but added, “Although JPD is investigating this incident, there isn’t information that would show this is a criminal investigation at this time. We are just trying to determine what happened.”

You can read the original story by clicking here.

Listen to Dr. Weiss' interview on the KINY Morning Show in the player below.