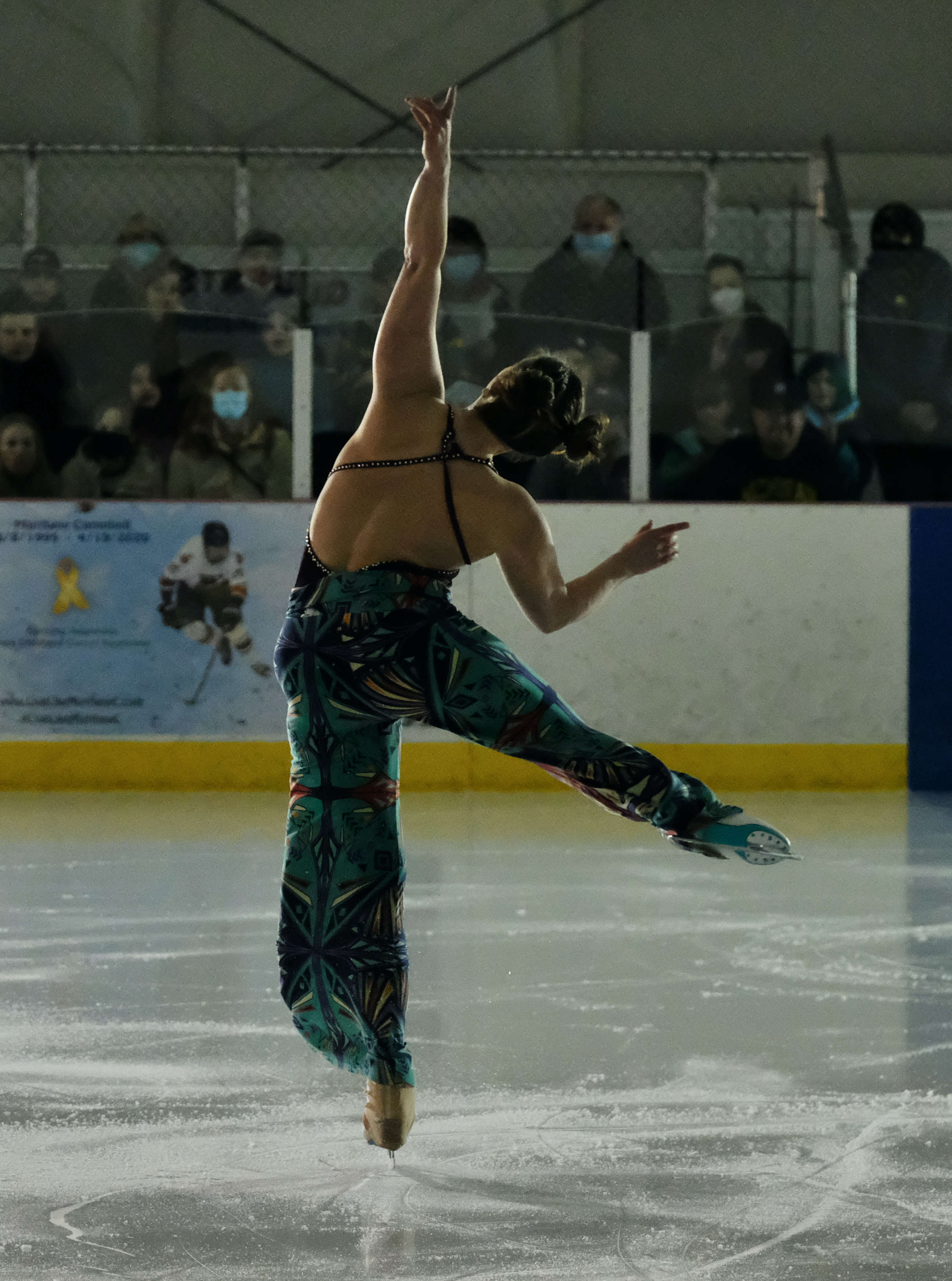 Juneau, Alaska (KINY) - If you don’t have a ticket to today’s Juneau Skating Club Spring Show at Treadwell Ice Arena then pay at the door or beg to get in as this is a show you will not want to miss!

Titled “Evolution of Music: Decades of Mixtape,” the show rocks… and swings… and boogies and, yes, a throw back to my day - it discos! And it has funk, soul, R&B, hard rock and soft rock too!

Did you know skaters can moonwalk? They can!

There are too many skaters to highlight here but if you like anything from the 50s to the 90s musically you will be overjoyed.

I rocked the pageboy haircut in the 70s so Kendra Hergett’s skating prowess in “70’s Mashup” kept my toes tapping as did Avery Lingle skating to “Independent Women” by Destiny’s Child, and Carly Phelps gliding along to Coldplay’s “Viva La Vida”… and Olivia Gardner in a spellbinding performance of “Rescue” by Lauren Daigle… and Alex Sargent doing a “90’s Mashup”… and Maggie Higgins representing Brittany Spears’ “Toxic”… and, well, you had better just get down to the ice today and see, and hear, and cheer like the capacity crowd did on Friday.

Team Forget-Me-Not is skating, and Team Fireweed, and the Learn To Skate teams.

From the opening number to the all cast closing, this is the performance you will not want to miss.

Did I mention Nelenna O’Brien, Adilynn Islas-Stauffer and Josie Reid skating to a Blondie tune? Or Lydia Powers a Madonna? Or Maisey and Millie Mar skating to Ariana Greenblatt? Well, they did!

And Josie Reid and Laura Parker took the crowd way back with “Rockin’ Robin” by Bobby Day… Canon Cryderman, Maggie Sill and Rory Love did skated to a 50’s Mashup of tunes… Paige Kirsch and Jade Hicks went all “Physical” on the crowd with Olivia Newton John… Melissa and Rebecca Maxwell were exquisite in the Eurythmics “Sweet Dreams are Made of This” and Ellis Gottschlich choice of Blondie’s “Heart of Glass” was perfect.

Karita Anderson and Liesl Regier pull off the Bee Gees’ “Stayin’ Alive” and Kaia and Lua Mangaccat are captivating in “Sunshine” by One Republic.

And you will notice there are five photos in the slideshow below of Taylor Swift’s “Goldrush” being wonderfully renditioned on the ice by Aliyah Overturf.

Guest artists Anita Hartshorn and Frank Sweiding - World Professional Pair Champions - perform two pieces that will amaze you. And today’s show gives you an artist the Friday fans missed as Juneau skating favorite Emily Bowman will perform to “All I Wanted” by Paramore. 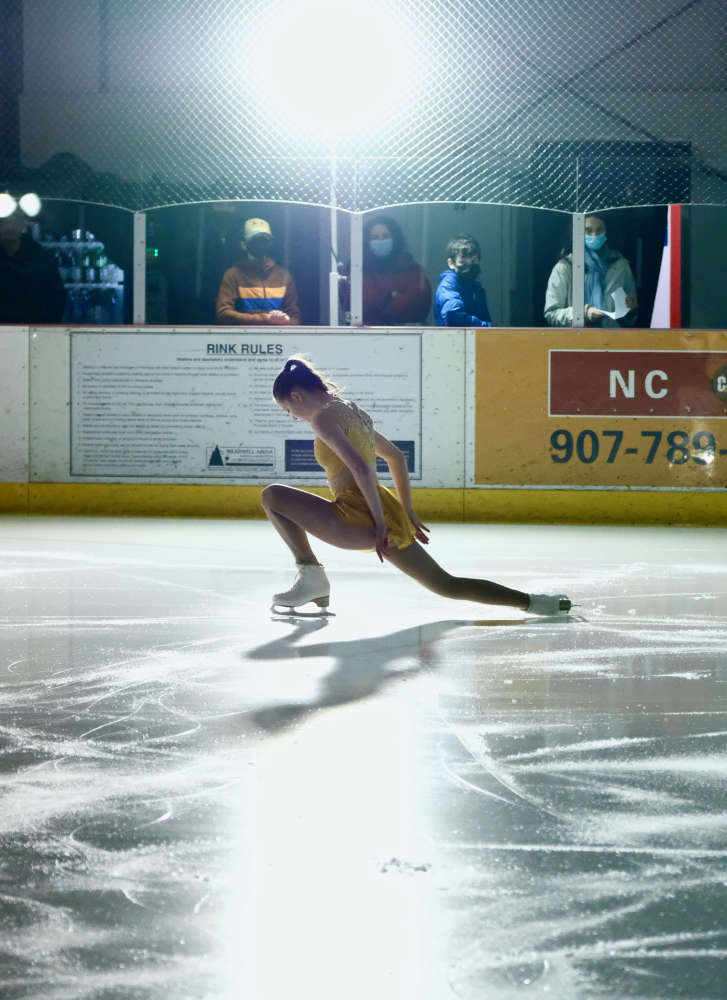 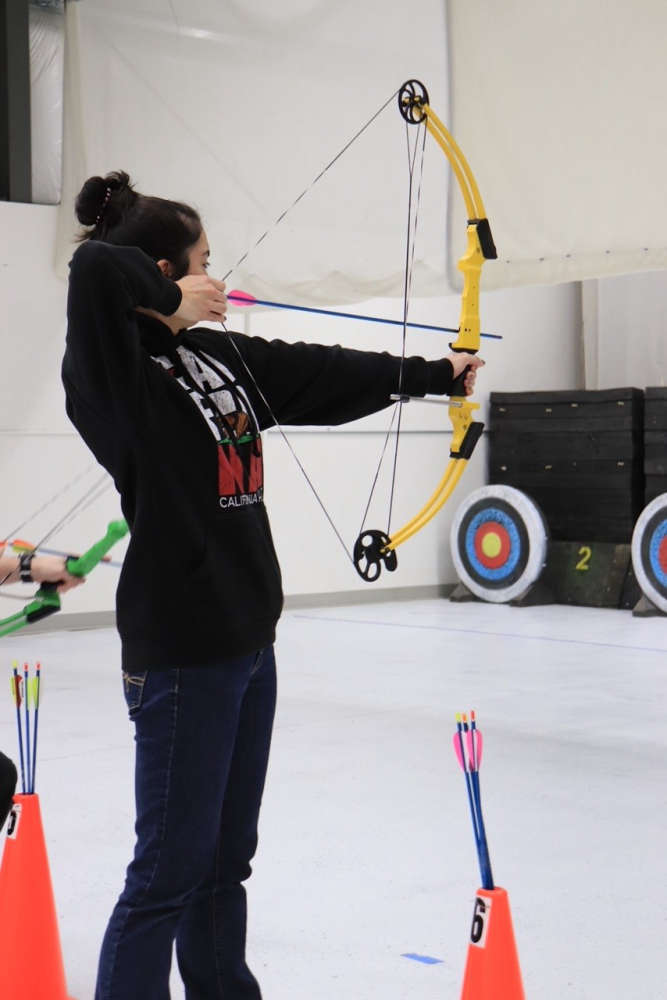 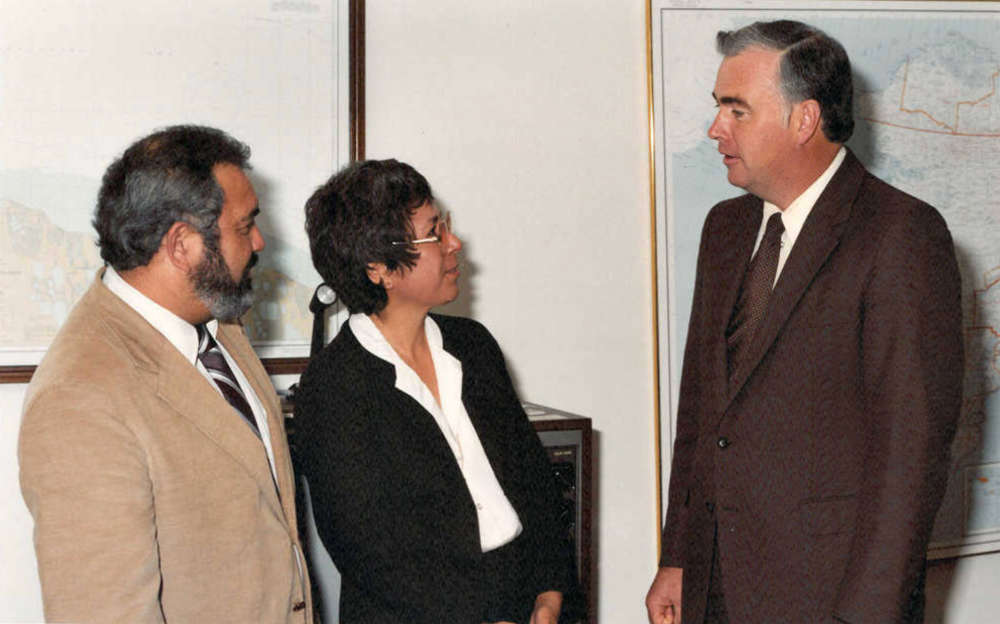