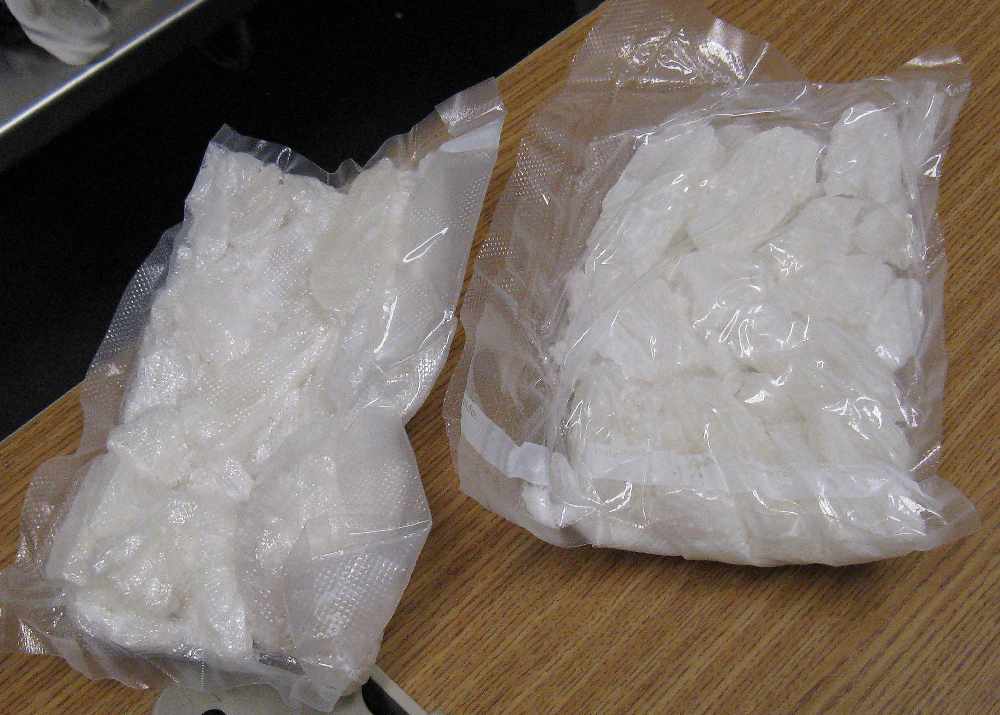 Juneau, Alaska (AP) - The district started random drug testing in 2009, checking students for substances ranging from tobacco and alcohol to cocaine and marijuana, The Associated Press reported this week.

The Juneau School District has been conducting random drug tests on student athletes for nearly a decade, but officials said there is little evidence to show the program's effectiveness.

The district started random drug testing in 2009, checking students for substances ranging from tobacco and alcohol to cocaine and marijuana, The Associated Press reported this week.

The district has spent anywhere from $11,000 to $46,000 each year on testing. The program began as a way to address growing drug use among high school students, and the policy stayed in place despite budget cuts in 2013.

As much as 15 percent of each sport's athletes are randomly tested once a week during the season, depending on budget constraints. If a student tests positive for a substance, consequences include suspension from sports and completing an online course on substance abuse.

The district does not maintain yearly records of the number of positive results the tests have produced, but "anecdotally we have few positive," said Bridget Weiss, the interim superintendent.

Jake Jacoby, Thunder Mountain High School's activities director, said the number of positive tests have stayed low during his time at the school. Drug testing is a "pretty serious deterrent" to drug use, he said.

"I would say at least half of the maybe 8 to 10 positive tests we've had in the last four years have been tobacco-related," Jacoby said.

Drug testing gives student a way to opt out of drug use, especially when peer pressure is involved, said Rhonda Hickok, assistant principal at Thunder Mountain.

"We know peer pressure is pretty high, and it could be a challenge for some kids to not be able to say 'no,'" Hickok said. "Well now they had an out that they could say, 'No, I participate in this program and I could be drug tested, so I can't do this.'"