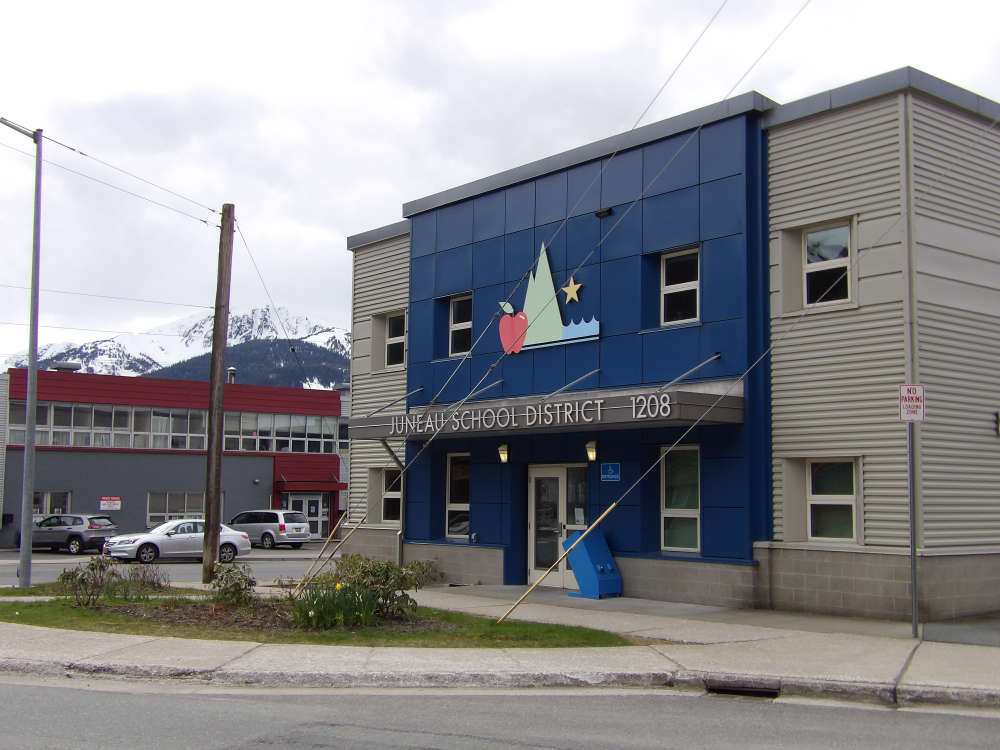 Juneau schools had an enrollment of 4,178 in 2021, and a mid-level forecast by Erickson & Associates projected 4,223 students in the district for the 2022 school year.

Weiss said enrollment was about what they projected.

"This is still preliminary, but of course things settle in quite a bit by now, and we are just almost exactly where we were a year ago in terms of enrollment, so we were pretty steady. We are between 55 and 60 students under projection, and so each year through the budget process, the board makes a projection decision on enrollment, and then that number is what creates the revenue, the anticipated revenue that we budgeted around," she said.

Weiss said the most variance in enrollment was in elementary school enrollment.

"Which makes sense a little bit, families with younger children are moving in and out maybe, families get sometimes more settled when their kids get older, they're less likely to move kids around once they're in middle school in high school. So our high schools were really close to on target our middle schools we had one above, one below projection, and at elementary was maybe where we saw more variance in enrollment by building."

Weiss said they are seeing families return to the schools.

"We are getting families, new families like with seven year olds, six and seven year olds, that might have finally found alternative ways to educate their child during the pandemic besides a traditional school house, and so we have some of those families returning to our system. We have less students in our Homebridge program more of our homeschool students are choosing our brick-and-mortar schools this year than last year so we're seeing some of that evolution out of the pandemic and some impacts because people are settling back into quote, whatever we think is normal."