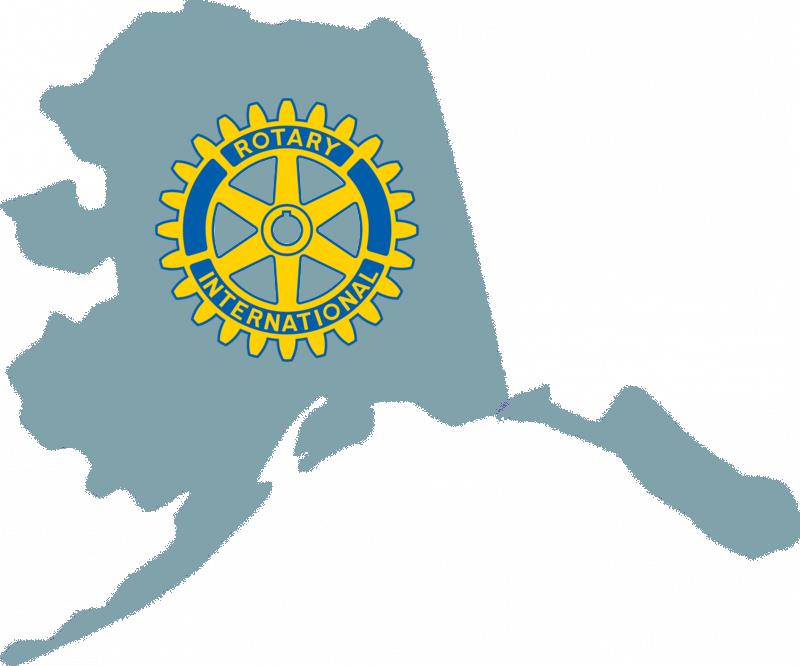 Juneau, Alaska (KINY) - Juneau Rotary Clubs will mark historic progress in October toward a polio-free world while urging the community to help end the paralyzing disease.

Events are among thousands to be held by Rotary clubs around the world to mark World Polio Day on Oct. 24.

Rotary members in Juneau are taking action on World Polio Day to raise awareness, funds, and support to end polio, a vaccine-preventable disease that still threatens children in parts of the world today.

The events being held on Saturday, Oct. 19 include a PolioPlus Fun Run & Walk at Riverbend Elementary School at 10 a.m. and the Juneau Radio Center is giving over KINY from 6 a.m. to 6 p.m. to the KINY Rotary Radio Day where 100 percent of the programming will be done by Juneau Rotarians.

When Rotary and its partners launched the Global Polio Eradication Initiative more than three decades ago, polio paralyzed 1,000 children every day. Polio cases have dropped by 99.9 percent, from 350,000 cases in 1988 in 125 countries to 33 cases of wild poliovirus in 2018 in just two countries: Afghanistan and Pakistan.

Dan Dawson, the president of the Glacier Valley Rotary Club, spearheads both the Fun Run and KINY Rotary Radio Day. He told News of the North, “With polio nearly eradicated, Rotary needs to push to the very end continue to reach every child with the polio vaccine”.

Without full funding and political commitment, this paralyzing disease could return to polio-free countries, putting children everywhere at risk. Rotary has committed to raising $50 million each year to support global polio eradication efforts. The Bill & Melinda Gates Foundation has pledged to match that 2-to-1, for a total yearly contribution of $150 million.

Dawson added, "Rotary has contributed more than $1.9 billion to ending polio since 1985 and that support comes from people around the world and from donations and fundraising like the PolioPlus Fun Run and KINY Rotary Radio Days."