JUNEAU, Alaska (KINY) - Governor Bill Walker says he will put forth a compromise package to lawmakers this week aimed at ending the legislative stalemate on a fiscal plan and avoiding a potential government shutdown when the new fiscal year begins July 1st. 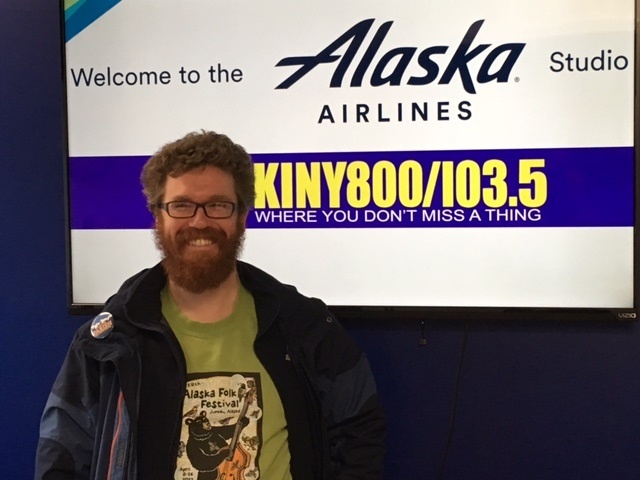 Juneau Representative Justin Parish told us what he's hearing, "There's a lot of talk about that. I get the impression that it's still up for negotiation. One of the ideas is a 3% uncapped sales tax, which would go on to of any municipal tax. I've got some real reservations with that plan, not only because it usurps the authority that municipalities have traditionally enjoyed to manage their own sales taxes, but also because it would hit families about twice as hard as it would hit anyone else, and non resident workers would still largely get to escape." 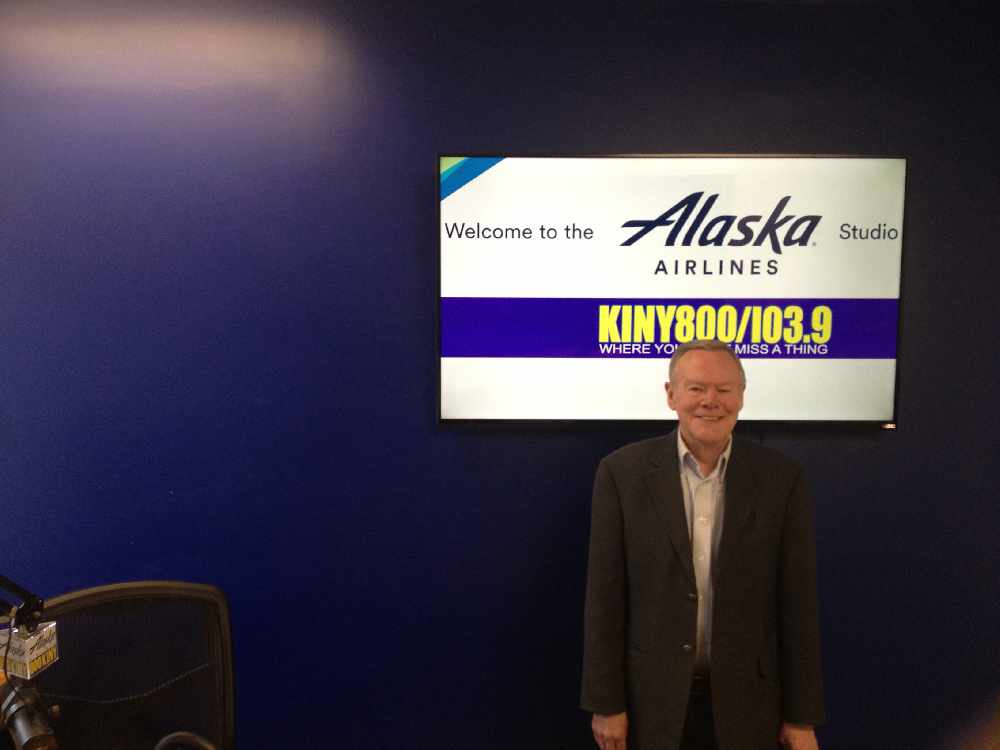 Juneau Senator Dennis Egan doesn't think much of that idea, "There are rumors going around to that effect. I think it's horrible for municipalities that already have a sales tax."

The Governor is scheduled present his compromise plan to all four legislative caucuses this week.

Walker announced his plans one day after notices were mailed to thousands of state employees warning of potential layoffs if a budget is not finalized by the start of the fiscal year.

Parish's comments were made in a pre-recording of the Action Line program scheduled to air Monday morning.

Egan's comments were made in a pre-recording of the Action Line program scheduled to air Tuesday morning.