Juneau Rep. falls outside of own district in draft redistricting map 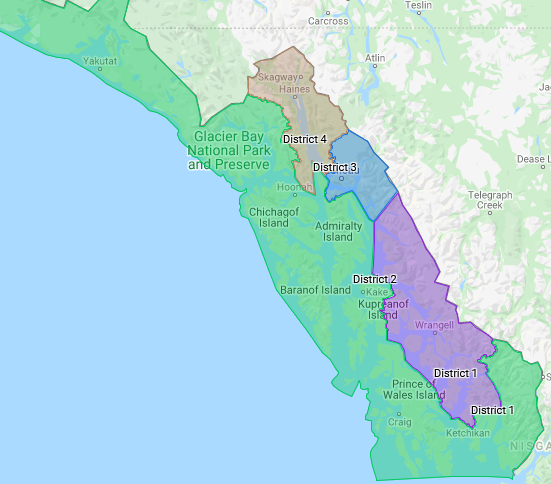 Southeast Alaska in the Draft map. (Photo Courtesy of the Alaska Redistricting Board)

Juneau, Alaska (KINY) - The State Redistricting Board has approved two draft maps for new House and Senate districts in Juneau and the Mendenhall Valley, however, Juneau Representative Andi Story, who resides in Auke Bay, would no longer be able to serve as the representative for her current district in the proposal.

With the currently proposed maps, Story said that despite that she is living in Auke Bay, she would no longer be able to serve as the representative of the Mendenhall Valley and Out the Road under the proposed map.

"It really surprised me that my house is, it's very unique about how the district is elongated in Juneau, and then it reaches up in my area to grab just my side of the street, which seems really strange to me." 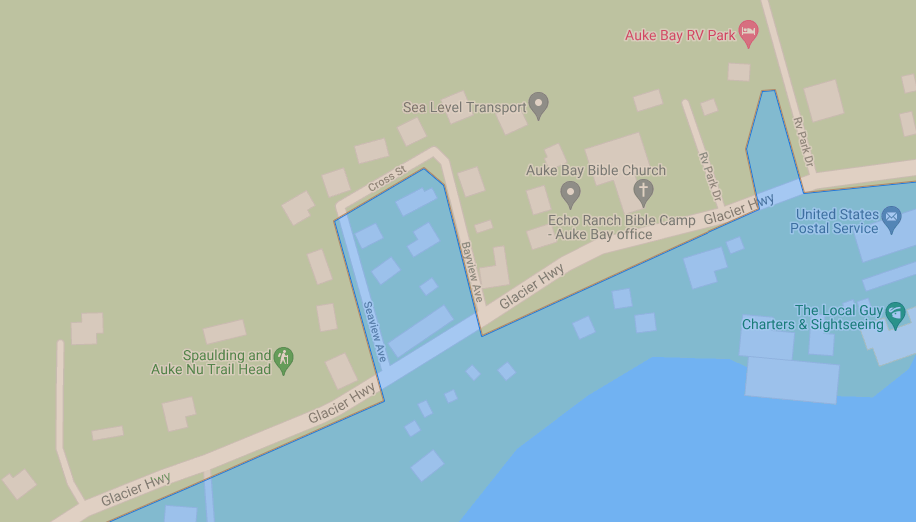 She was asked if this might be considered a case of gerrymandering.

"Oh, it certainly looks you know, suspect," said Story. "I don't want to imply that anyone is doing that, but I do find it really unusual that they would just take one half of the street and go along coastal Auke Bay that way and then I'm on the mountain side, and so it is It's strange. We want to have - it's very important - we want to have redistricting boards being nonpartisan as possible, be nonpartisan, because then you have more confidence that there's nothing like gerrymandering going on."

The redistricting process is ongoing.

Rep. Story stated in her release that she is seeking more information about the proposal, she was asked what she is looking for.

"You look at the number of deviations, and I've heard that of our districts in southeast, a couple of them have more population," she said. "You're trying to get an ideal around 18,000 people that each district represents, and a couple are a little higher, one lower, and I think there's a better way to draw them. So I'm trying to figure out why they drew them that way, and I think it'd be a better way to make the districts more closer together and serving people. So just trying to find out the rationale."