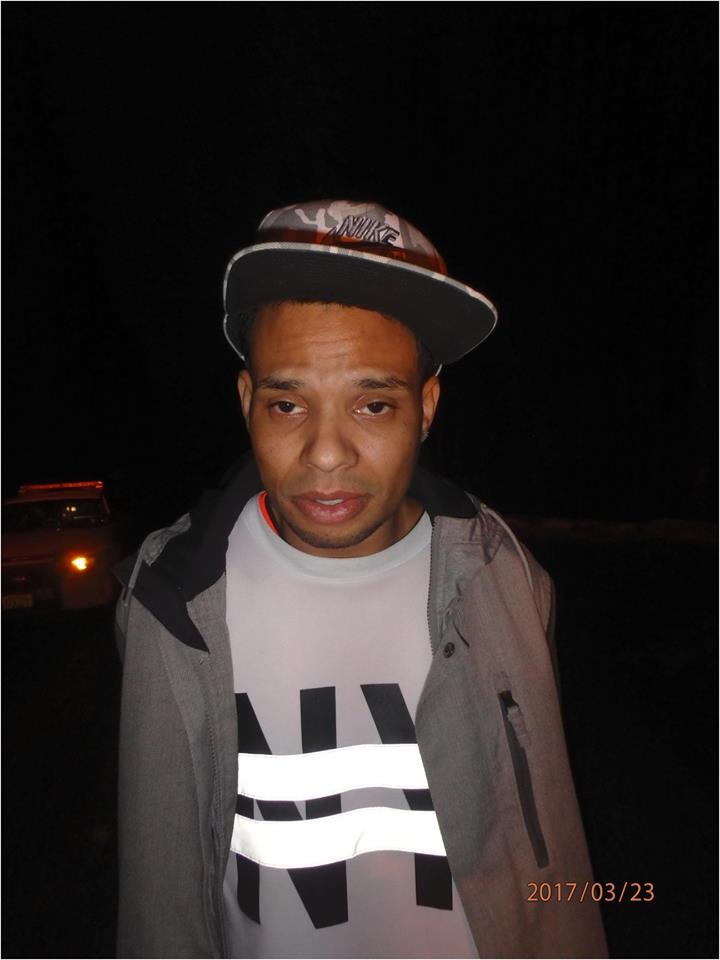 Burns is wanted for an Alaska State Trooper warrant on charges of failure to appear in court.  The original charge was a burglary in the first degree.

He is also wanted for a misdemeanor Alaska State Trooper warrant for failure to appear on the charge of violation of conditions of release.

The two other charges are misdemeanors, for failure to appear in court on a violation of conditions of release. 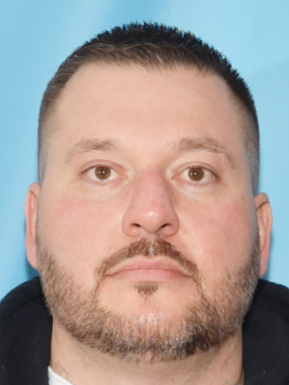 If you have seen McGinley or know of his whereabouts you are asked to contact Juneau Police at 586-0600.

Juneau Police also plan to hold a Coffee with the Cop event at Heritage Coffee at 130 Front Street.  The event runs from 11:30 am from 1 pm on Tuesday, December 11th.  Police urge the public to interact with police in a casual, relaxed setting.