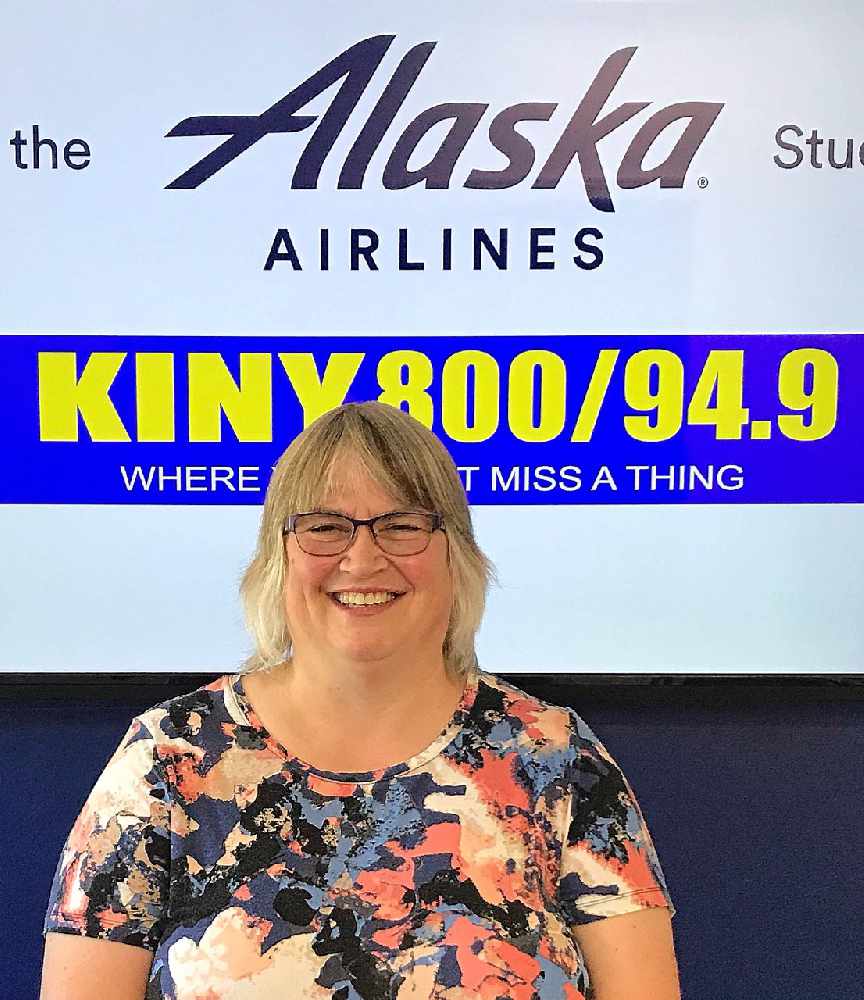 Juneau, Alaska (KINY) - Mayor Beth Weldon spoke on Action Line regarding the initiative that seeks to remove mandatory property sale disclosures and pointed out that when the assembly acted on the matter, there was little public participation.

The group “Protect Juneau Homeowners’ Privacy” is attempting to collect 2,130 signatures to achieve a ballot referendum to repeal CBJ code, the "Mandatory Disclosure of Real Estate Values in Transactions."

Weldon said that the time to about the disclosures was when it was first in front of the assembly earlier in the year.

The Assembly had voted this year to fine-tune an ordinance initially approved in 2020 that requires buyers to disclose property sale information to the Assessor.

Since there was difficulty in obtaining the information, a provision was added calling for a penalty of $50 per day if a property sale disclosure is not provided within 90 days.

Weldon said that the disclosures help the city assessor.

"That's the idea is that helps the assessor. It's just a tool for the assessor to figure out the true market value of properties, and if you decide to appeal your assessment, that's a tool that they can use with you to say; 'okay, these five houses that are similar to yours, we know sold for these, so that's why your house is at this, do you have reasons why your house isn't this?' And there can be reasons. I mean, you could say, 'well, those five houses have all been remodeled mine isn't, it still has the avocado green refrigerator' or whatever, but it's just a tool for the assessor."