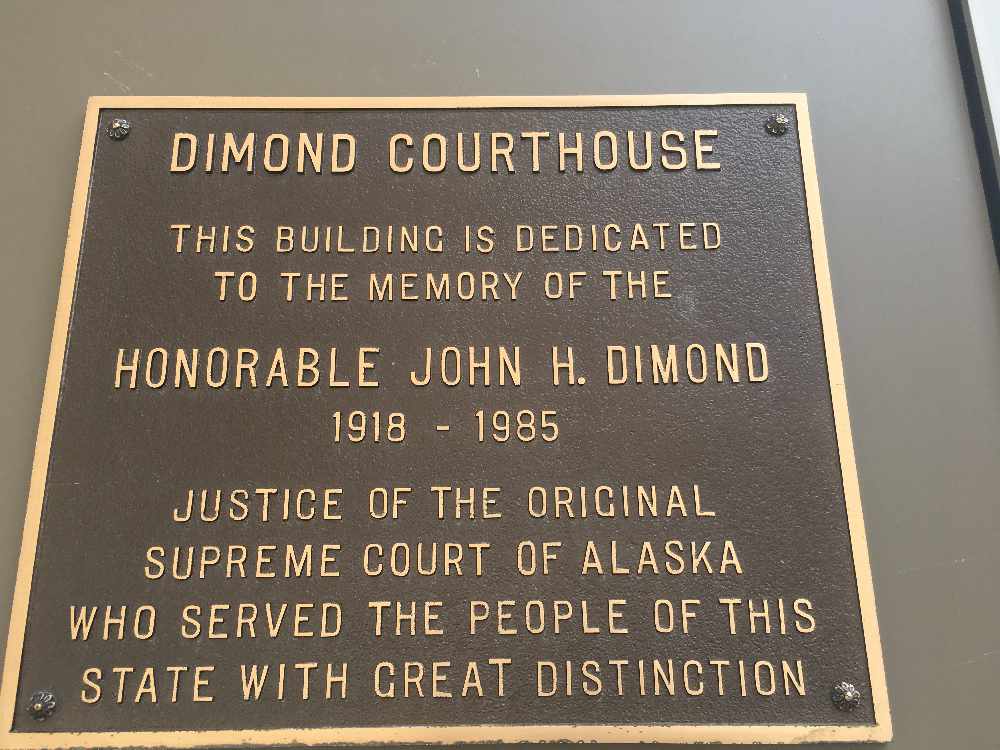 Juneau, Alaska (KINY) - River Parrish has pleaded guilty to burglary in the second degree, and his sentencing will be in January after a presentence report is written.

The agreement calls for Parrish to serve five years with two-and-a-half years suspended and three years of probation.

Conditions of release will be up to the court and he will be required to pay restitution. All other counts were dismissed.

Police arrested Parrish in July on two charges of burglary in the second degree, criminal mischief in the third degree, and violation of conditions of release.

Juneau police received a call regarding an unknown person on the roof of the Emporium Mall, located at 174 South Franklin Street, trying to break in.

JPD responded and met with the business owner who was on-scene.

The owner escorted police through the building and they located Parrish crawling around in the air ducts. Parrish refused to exit the air ducts and after talking with him for about an hour, officers were able to get him out.

The investigation showed that Parrish had gained entry into the building from the roof and from there was able to enter at least two businesses within the Emporium Mall. At least $1,000 in damages was done to some sheetrock inside the building and about $1,500 in various merchandise and store equipment was stolen, but most was later recovered.