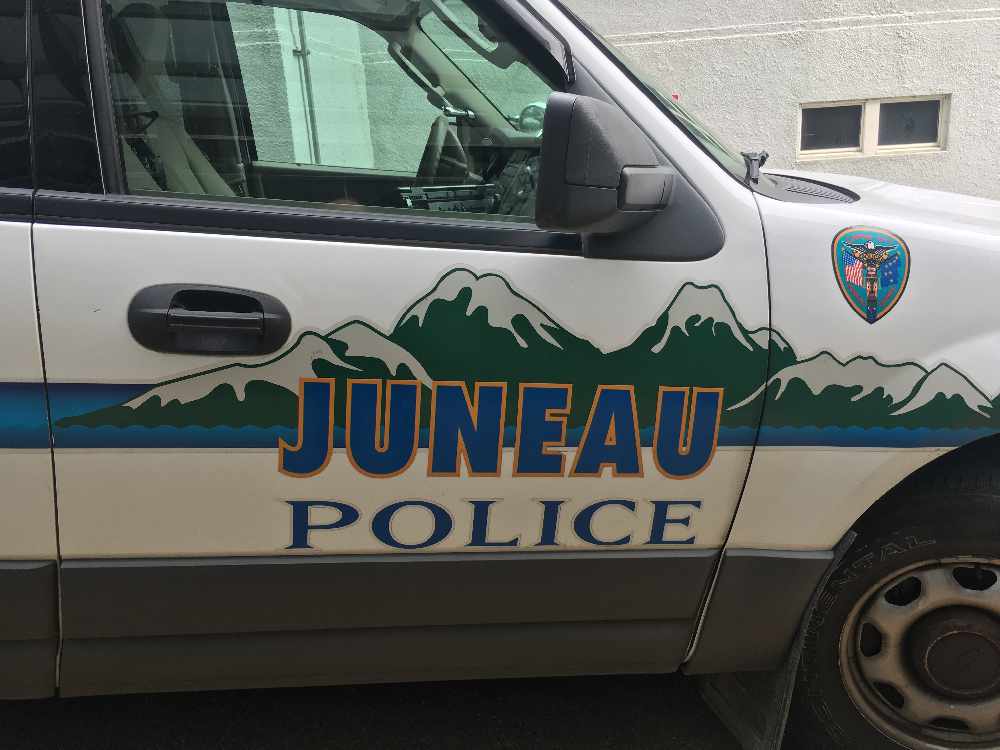 Clyde Pasterski, 40, was the subject of an ongoing criminal investigation when he was pulled over late Friday in the area of Riverside Drive and Rotary Park.

Pasterski allegedly fought with officers and tried to grab one of the officer's firearms while he was being placed under arrest.

Pasterski was treated for minor injuries at Bartlett Regional Hospital.