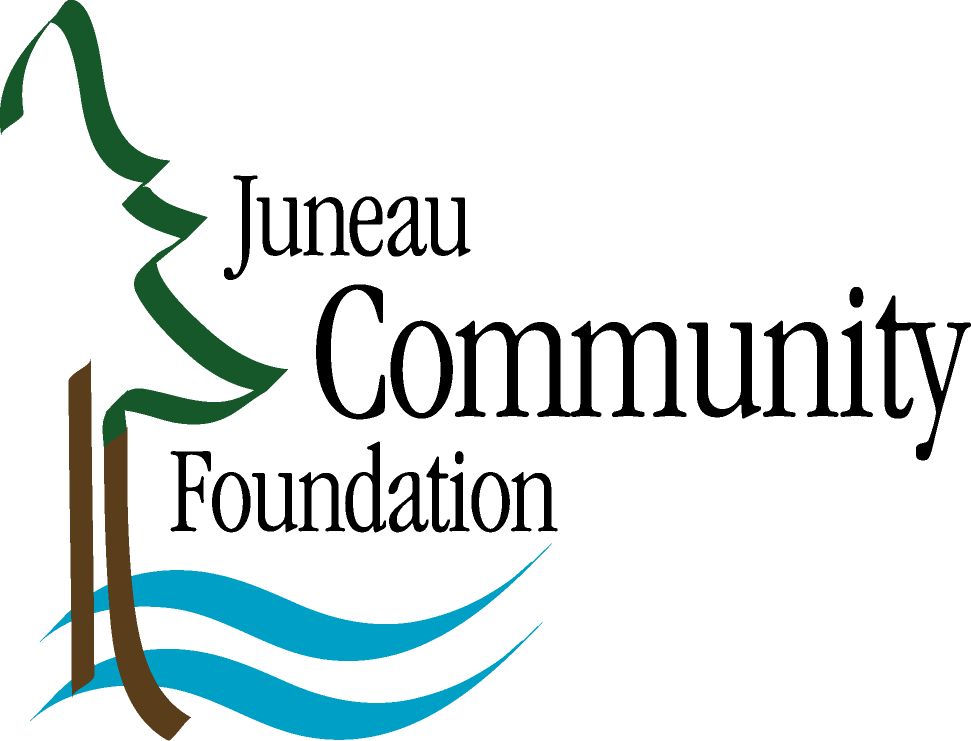 Juneau, Alaska (KINY) - Members of the Juneau Community Foundation spoke on Action Line about the $2 million in funding that will be going to a number of local organizations in the city.

In April, the Foundation had announced that $1.9 million from their Hope Endowment will be going towards supporting nonprofit service providers, providing assistance ranging from homelessness, food insecurity, domestic violence, substance abuse, mental or physical health issues, suicide prevention, and care for senior citizens.

Executive Director Amy Skilbred explained that the endowment and the CBJ Social Service grant program run together out of the foundation, and said that they have been working with the providers to identify social service priorities in Juneau.

Typically, about $2 million from the endowment is distributed every year, but the Juneau Assembly finance committee had moved last week to approve additional an additional $264,600 in social service funding.

Skilbred said the additional funding the assembly approved is critical.

"We're really happy to see the increase," she said. "We know it's a difficult time to increase funding that's going to continue over time, but that's exactly what's needed here."

Skilbred said the number of organizations they have funded over the last several years ranges from about 30 to 40, and she said many of those organizations are seeing an increase in costs and clients.

"Their response was between $1.3 and $2 million dollars," she said. "Generally on the fact that over the past seven years costs have increased including health care, rent, insurance, just everyday things that you purchase as an organization. Wages have had to increase in order to attract and retain employees, and of particular importance, the number of clients is increasing for many of these organizations, and all the while, funding sources have been decreasing."

Skilbred said their next step will be to meet with the organizations receiving the funding.

"Our next step will be to call together the providers and the social service organizations," she said. "We'll call them together and work with them to have them help identify the highest needs for these funds, and we'll follow their suggestions."

Funding provided by the Hope Endowment is expected to go out sometime between July and August.