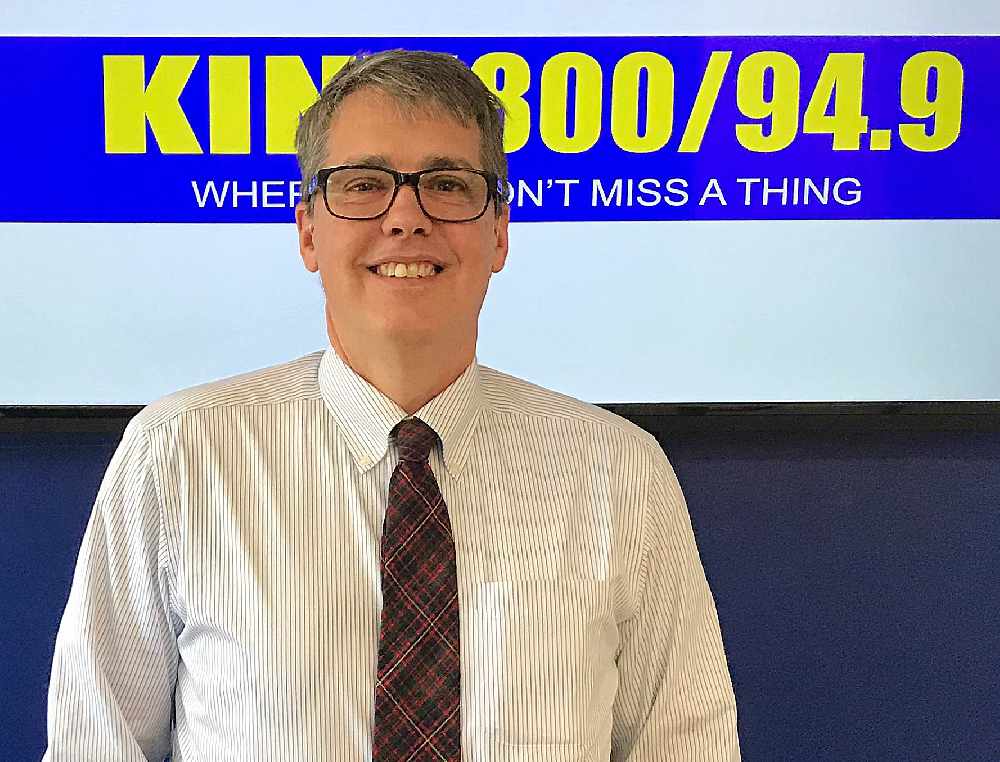 Specifically for CBJ, it means a direct budget hit this year of $3.7 million due to the governor’s cut of $48.9 million — or 50 percent — to the school debt reimbursement program. In addition, Bartlett Regional Hospital anticipates losing $1.5 million in Medicaid funding.

“We are obviously disappointed with the governor’s vetos," Watt said. "If the governor’s vetos stand, CBJ will sooner or later be forced to raise taxes and/or reduce our local services. We are additionally disappointed that the timing of the state’s process forced municipalities to deliberate and set local tax rates for this fiscal year before the state finalizes its budgetary decisions. CBJ will await the legislature’s deliberations and learn whether or not there will be overrides prior to making a local plan to respond to the state budget.

“Given that the governor is significantly out of sync with the budget passed by the House and the Senate, it is unclear whether these vetoes are enduring or if the legislature will override them and bring stability to the state’s economy.

“We are also struggling to understand the full impacts to Juneau, Southeast, and the state, whether direct or indirect. We expect significant impacts to a variety of programs and agencies, both private and public.

“In the short run, CBJ will be forced to spend about $3.7 million of local taxpayer savings to fund the reductions in school debt. Those funds will temporarily come from our Restricted Budget Reserve, which is a local savings account that CBJ has to take care of precipitous budgetary problems. The Juneau Assembly is required to restore any monies used from this fund.

“There are other huge budgetary impacts to state funding to the University of Alaska, the Alaska Marine Highway System, seniors, and to health care and social services. Like the rest of the state, we will be studying and communicating the impacts. We expect to take this issue up during the July 22 Assembly meeting, by which time the legislature will or will not have overridden some or all of the vetos.”