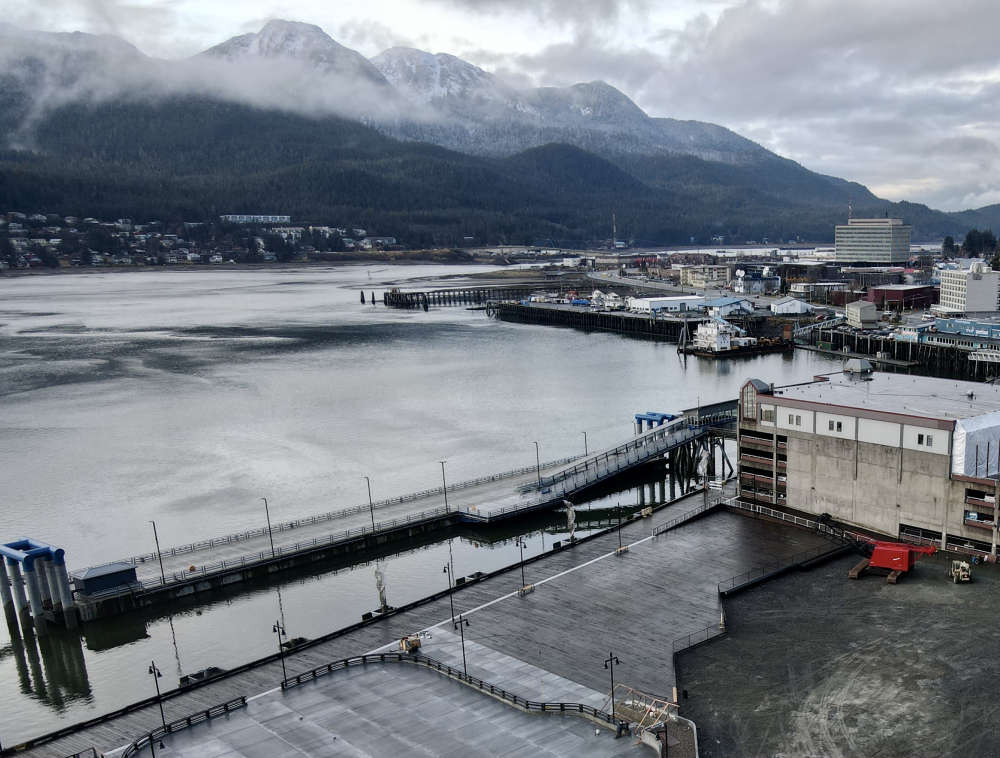 Juneau Tourism Manager, Alexandra Pierce, explained to committee members that amending the long-range waterfront plan creates more opportunities for development on the subport site, regardless of the developer. She said when the waterfront plan was developed, the subport area was the only area on the waterfront where future development was in question. Future ownership and plans were also in question at the time, but she said that aspect is a little bit clear now. Norwegian Cruise Line had bought a three acre piece of land at the subport lot.

The change would allow the creation of a dock facility capable of accommodating one large cruise ship as well as docking facilities for U.S. Coast Guard and NOAA vessels.

On February 7th the amendment for the waterfront plan will be introduced and public comment will be held.